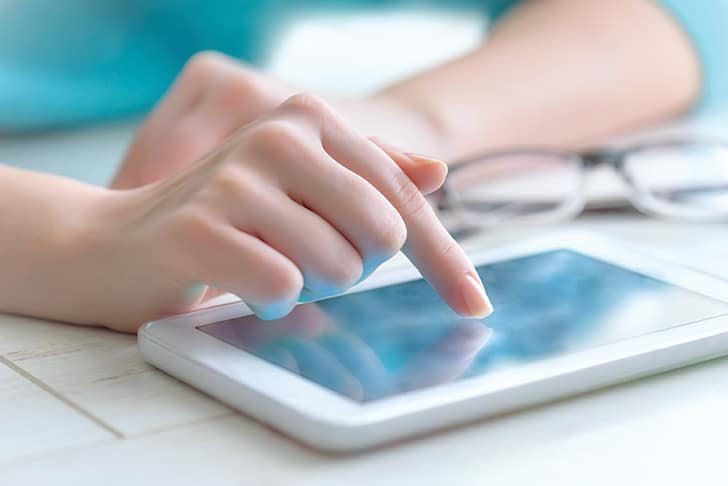 Ensuring customer satisfaction is a constant and ongoing challenge for Australian utilities. When customers have access to many services that enable them to quickly and easily switch providers, what can utilities do to keep their customers and reduce the churn?

In an industry where consumers spend just five minutes on average selecting their utilities provider, it’s hard to imagine what impact changes such as digital disruption and the Internet of Things are having on the way utilities do business.

Yet Accenture’s recent Re-energising the New Energy Consumer global survey found that 42 per cent of digital energy users would be willing to recommend or promote their energy provider, as opposed to just 13 per cent of non­digital users.

The survey also found a steady shift in preference towards a ‘service-­first’ consumer experience, with 69 per cent of consumers who have digital energy providers claiming they felt satisfied with their service, over 55 per cent without. So what does this mean for the providers of today?

Where they could once rely on predictable market conditions, the same businesses are now facing unprecedented upheaval both from within their business and from new non­traditional market entrants.

To meet growing customer expectations for digital, while successfully maintaining loyalty and growth, utility companies are now making key strategic choices about the future markets they want to play in, and what they’ll need to develop, borrow or acquire in order to compete.

Accenture’s experience suggests utilities can strike the balance between digital innovation and customer satisfaction in a number of ways. 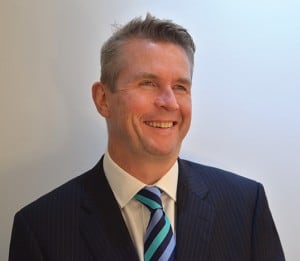 In the last few years, retailers have embraced the need to provide a similar level of digital ‘front­-end’ engagement and interaction as banks, telcos, ISPs and other service providers central to daily life.

Having made sizeable inroads in this space to meet the digitally savvy consumer, many providers are undertaking a digital transformation to simplify their operations.

It’s early days for many of the traditional incumbents, as they seek to shed their ‘cost to serve’ and create low­price customer propositions with increased transparency and efficiency.

In the US, prior to being bought by Direct Energy in 2013, Bounce Energy was a small energy retailer from Texas with approximately 57,000 consumers, almost all of whom initially signed up for the service online between 2008 to 2012.

However, unlike many energy retailers at the time, Bounce allowed its consumers to build their own energy plan, selecting from a range of options described online which enabled consumers to choose the length of their plan, how much renewable energy they wanted in the mix and how they wanted to be billed.

This shift in mindset drew Direct Energy to spend $US46 million to acquire Bounce and with it, its entire online consumer base.

Not only did the acquisition allow Direct Energy to significantly grow their immediate market base, but more importantly, they positioned themselves as a digital low cost, commodity player in the market. Locally Powershop, owned by New Zealand utilities player Meridien, has positioned itself as a completely online offering.

As one of the tier-­two retailers who have been more recently established, Powershop has not had to deal with legacy operations that were more manual in nature.

Larger retailers are also moving, albeit at a slower pace, to digitise their historically ‘analogue’ back­-of-­house operations (e.g. sizeable contact centres, billing, credit and collections etc.) having built their customer facing digital experience – but this is no small feat.

Running low­cost digital operations will ultimately be a matter of survival for retailers who are faced with multiple threats from new entrants, changing customer energy preferences and choices (solar, storage, non­traditional product bundling, peer­to­peer trading, etc.) and a desire for new energy services.

These customer­-led changes are splintering the traditional service offerings, with new derivatives and value propositions being launched all the time. Offering a seamless ‘front of house’ experience is almost becoming table stakes, with the next frontier of digital reform to drive out costs coming from operations.

Utilities as a platform

For some providers, their entire core offering model has changed. They no longer see themselves as a commodity provider, but rather a personalised service offering that is tailored to a consumer’s lifestyle and a platform for service integration.

This is being done through the adoption of a ‘beyond the meter’ service mindset, that creates deeper relationships with the consumer and new value pools.

These utility providers are looking to create a platform on which others can also build new applications and services that will drive greater customer loyalty and lock-­in and improved margins.

Power Peers, an innovative business due to launch in 2016 by Nuon, under the Vattenfall umbrella, is one of the first clean energy sharing companies that has adopted a renewable peer­to­peer sharing model in the electricity space.

Customers are now empowered to leverage digital, through interacting in what is essentially a marketplace for energy sharing between consumers and between providers and consumers, where they can trade energy based on usage requirements.

One can imagine once it has built its own customer database, consumers and service providers will want to connect into this platform that effectively disintermediates traditional retailers.

Similarly, Canberra­based start­up Reposit Power gives owners of solar panels and storage batteries the ability to use GridCredits software developed by the company to use or trade their stored energy as it suits them.

As a result, the introduction of ‘choice’ in this sector is not only de­-commoditising energy from a consumer perspective, but also implies a fundamental shift in the strategy, brand differentiation and digital engagement model of energy providers in the market.

And these advancements are transcending local borders and having global impacts. In the Netherlands, TOON is a platform provided by incumbent utility Eneco. It offers Eneco’s customers the opportunity to manage their gas and electricity use through intuitive data visualisation.

The platform is also giving other companies the ability to develop and launch apps that can be used for a variety of connected home capabilities, such as lighting, security, electric vehicle charging, carbon monoxide alerts, supply interruption alerts and information about solar panel performance.

This is not only a fundamental centralisation of convenience for their consumers, but also a key differentiation factor and source of competitive advantage for Eneco.

There are also other platforms that are helping consumers and small producers to reinvent the way that energy is used. Flextricity in the United Kingdom allows for companies to trade excess capacity and manage demand response to optimise prices in real­time for their energy at a household or company level.

They do this through aggregating different sources of energy generation and using demand response to make use of spare capacity across a range of generation sources.

This not only means consumers have greater access to services and more competitive pricing than ever before, but it’s also a critical shift in mindset on how to leverage digital disruption for innovation and resourcefulness within utilities and the ‘as-a­-service’ model.

While these may just be a select number of examples that leading utilities are pursuing today, the key to survival will be to enhance consumer experience through inherent or acquired digitisation and embrace a shift to the ‘as­a­service’ mindset.

While it may be easy to dismiss some of the more ‘bleeding edge’ developments as fads, incumbent retailers and other hopeful market participants will do well to answer the following questions:

What opportunities are there to fundamentally reduce cost to serve by digitising back­of­house operations?

What local and global emerging business models are likely to be winners and why? What is my strategy and how does digital play a role?

Which non­traditional market entrants have the potential and interest in disrupting the value chain with ‘over the top’ plays?

And with only five minutes to leave your mark per customer, it’s better to act late than never at all.

Simon Mezger is the Accenture Strategy Utilities Lead for Australia and New Zealand.