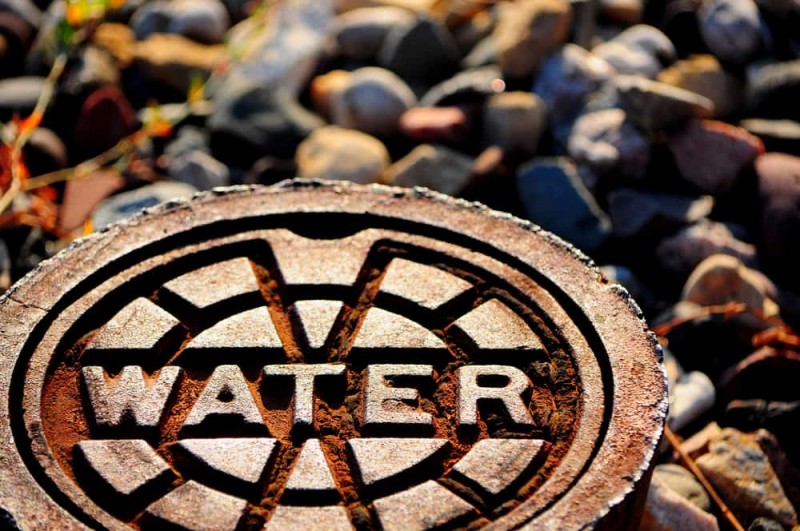 The Commonwealth and Queensland Governments have partnered to deliver $114.5 million in funding to help communities impacted by the North and Far North Queensland Monsoon Trough to restore damage and build stronger, more disaster-resilient infrastructure.

“Now we announce the largest ever Betterment Fund of $100 million to enable councils and state agencies to rebuild and upgrade key public infrastructure.

“Unfortunately, some infrastructure is often repaired just in time to be damaged again during the next weather event, making it harder for communities to build resilience and withstand natural disasters.

“The Betterment Fund was created to break this cycle and enables councils and now state agencies to build bridges, roads, floodways and other essential infrastructure to a more resilient standard.”

“This funding demonstrates our commitment to helping devastated north and north western Queensland communities not only recover, but also build resilience to protect them against future disasters,” Mr Dick said.

“More resilient infrastructure means communities are better prepared for disasters, better able to endure when disaster strikes, and quicker to recover in the aftermath.

“This funding will ensure roads and bridges can stay open, water treatment plants and sewerage infrastructure can keep operating and businesses, including primary producers that rely on vital transport routes, can stay on track.

“This Betterment Fund is the largest ever approved in Australia. It’s also the first time that funding will be available for both state and local government-owned infrastructure.

“The Betterment Fund is a great example of all levels of government working together to improve the resilience of our communities, and the results will help create a stronger Queensland.”

In addition to the $100 million Betterment Fund, eligible local governments can also submit expressions of interest under a $14.5 million Water and Sewerage Infrastructure Program to restore infrastructure damaged as a result of the monsoon trough.

The Water and Sewerage Infrastructure Program will restore damaged water and sewerage assets, ensuring essential services are delivered to the community.

The Queensland Reconstruction Authority is now calling for expressions of interest from eligible councils and state agencies to identify priority projects within their communities.

Deadline for expressions of interest is 19 July 2019.