Disruptive innovation: is it a problem? 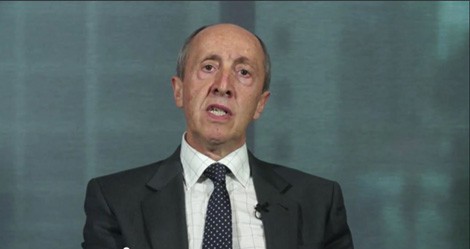 Utility spoke with Cesare Tizi, Harry Kestin and Mark Ewen at CSC to discuss how innovations such as the Tesla battery and electric vehicles could disrupt Australia’s future electricity networks.

Until now, there has been no innovation that has proven disruptive to Australian Utilities, says Mark Ewen, but with the launch of Tesla’s battery storage unit, talk of moving away from the grid entirely has become a possibility.

Not only will this dramatically change the way customers interact with their utility, the need for electricity providers may be removed altogether.

Could this be the end of the grid?

According to CSC, electrical vehicles (EV’s) could provide many benefits to the way we commute and the way we use electricity. Currently however, it appears that electricity providers haven’t planned out how they will cope with the uptake of EV’s.

The team believe that success of EV’s in Australia lies in Government incentivisation as well as electricity providers being prepared for major changes in energy demand and use. This means finding a way of producing enough electricity to cater for peak period demand, changing the way the traditional grid operates and encouraging more EV users.

Electric vehicles have the capability to become another source of home battery storage, but where will providers source the electricity, and how will the traditional grid cope with high demand?