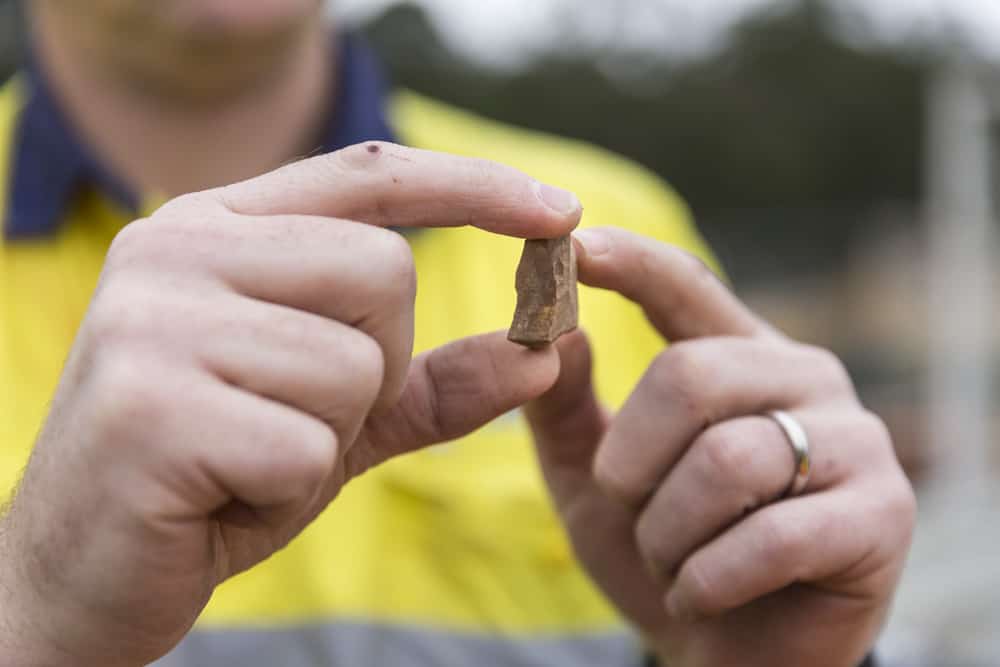 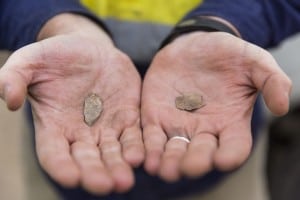 Excavation works have been completed as part of an upgrade that will allow 1,100 properties in Donvale to switch from septic tanks to a reticulated sewerage system, with Yarra Valley Water uncovering thousands of historical Aboriginal artefacts during the works.

The new reticulated sewerage system will improve the quality of local waterways and the environment by eliminating sewage effluent run-off.

This occurs due to leaking or poorly maintained septic tanks on properties that cannot contain their wastewater on-site. The run-off ends up in drains and eventually in local waterways.

Odour on properties and in residential streets will also be improved, and the new system will eliminate the need for residents to maintain their septic tanks after they connect.

“Sewage run-off from broken and poorly-operated septic tanks can pollute waterways and this project will help to prevent this as well as soggy backyards and odours in the community which also sometimes occur.”

A large portion of the sewerage project was located along the banks of Mullum Mullum Creek, an area considered to be of high cultural heritage significance, and the excavation uncovered more than 2,700 Aboriginal stone artefacts believed to be up to 4,000 years old.

Mr McCafferty said the measures taken on this project to preserve and protect Aboriginal cultural heritage represents the largest undertaking of its kind in recent times on a Yarra Valley Water project.

“This is one of the most significant historical finds that we’ve come across on one of our projects. It definitely helps to paint a picture of the history and cultural importance of the area,” Mr McCafferty said. 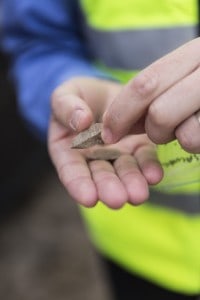 Most of the artefacts found are stone flakes and sharp stone tools used by Wurundjeri people for many everyday tasks, including shaping objects made of wood, bark and bone, or used as spear-tips in hunting weapons and as knives for cutting meat.

Yarra Valley Water will work with the Wurundjeri Woi-wurrung Cultural Heritage Aboriginal Corporation in the coming weeks to rebury the artefacts and hold a smoking ceremony.

The Donvale Community Sewerage Program is part of an annual and ongoing community sewerage program of approximately $25 million per year in Yarra Valley Water’s area.

More than 970 customers in Donvale have already been notified that they can connect to the new sewerage system. The remaining eligible customers will be contacted by Yarra Valley Water about connecting within the next few weeks.

Yarra Valley Water said some properties would be suitable to continue on-site wastewater treatment and could choose to retain a septic system or connect voluntarily to the new sewerage network.