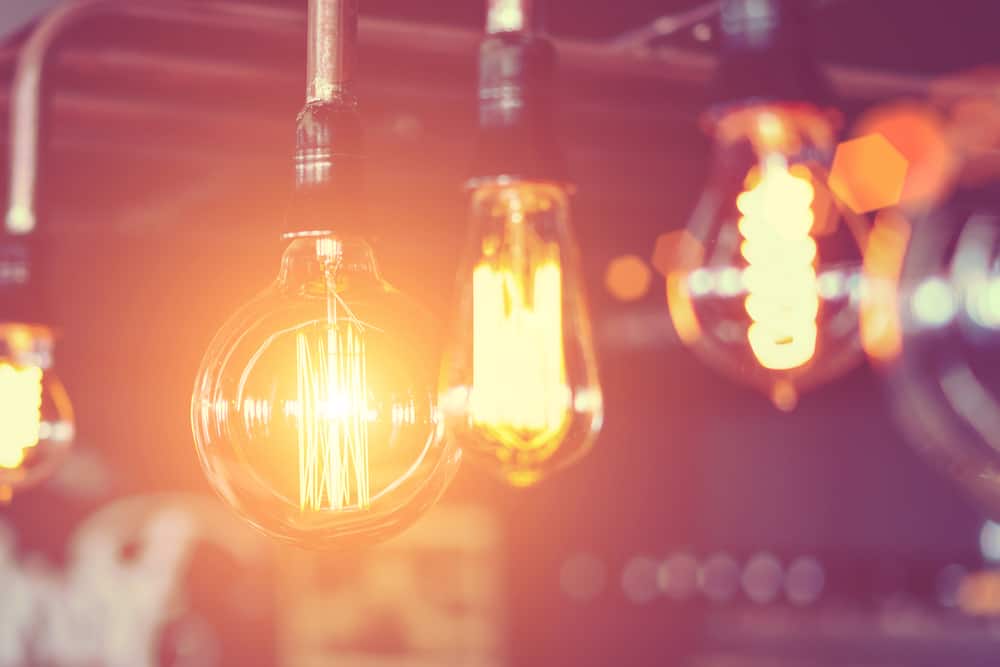 Electricity market reforms have been announced by the Northern Territory Government with the aim of delivering lower cost and reliable power, and meeting the government’s target of 50 per cent renewables by 2030.

These reforms include a competitive wholesale electricity market consistent with recommendations made by the independent panel in the Roadmap to Renewables report.

Over the end of 2018 and into 2019, a Northern Territory Electricity Market (NTEM), tailored to the Territory’s circumstances, will be developed.

This will ensure the growing interest in renewable energy can be facilitated in the Darwin-Katherine power network in a way which will deliver lower cost generation and reliable power to Territorians.

The NTEM is expected to be up and running by the end of 2019, and government will work closely with stakeholders on design and implementation.

Government will also begin consultation shortly on a review of supply and feed-in tariffs to encourage behind the meter energy storage for those with rooftop solar photovoltaics (PV) and to stimulate greater take-up of energy efficient technologies.

This was also one of the recommendations made by the renewables panel to increase system reliability and enable Territorians to reduce their electricity costs during the most expensive times of the day.

The reforms aim to encourage cheaper renewables into the system, putting downward pressure on power prices.

In a major step towards reaching the 50 per cent renewables target, the government has approved a 25MW solar photovoltaic electricity plant to be developed near Katherine.

The power purchase agreement (PPA) between Jacana Energy and Katherine Solarwill enable the construction of the $40 million project, create over 100 jobs during construction and be the largest renewable energy generator in the Northern Territory.

This is the first of a number of large-scale solar projects proposed by investors.