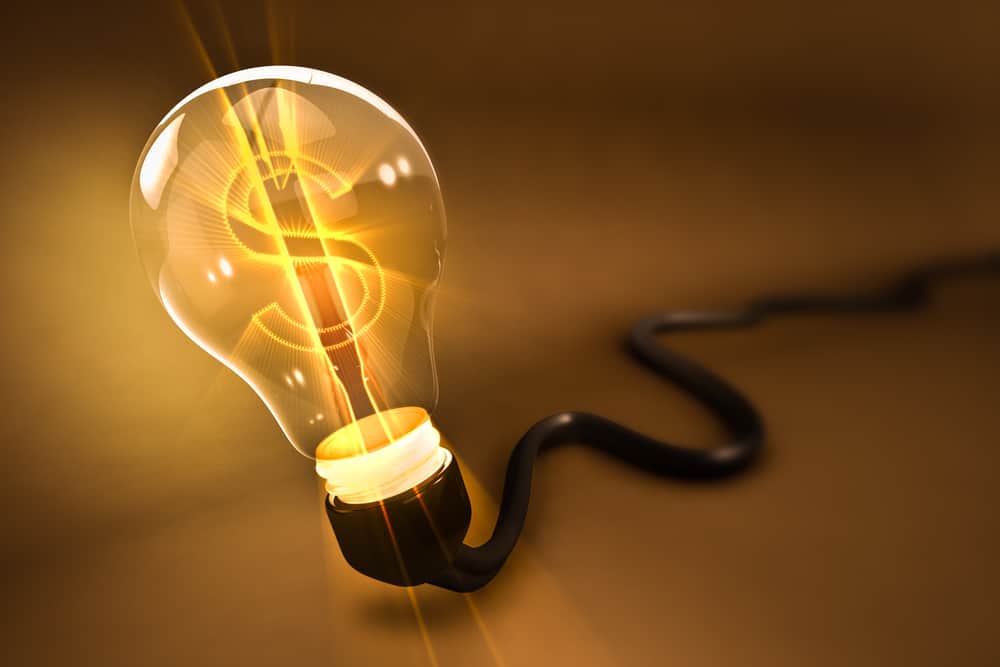 Wholesale electricity prices in Victoria and South Australia have risen since the closure of the Hazelwood Power Station in 2017, according to the Australian Energy Regulator (AER), with other states in the National Electricity Market (NEM) also affected.

The AER made the findings in a report to the COAG Energy Council under its new wholesale market monitoring powers and in response to a request from Treasurer, Scott Morrison, and Minister for Environment and Energy, Josh Frydenberg.

The independent review of the wholesale electricity market by the AER found that the withdrawal of 1600MW of generation in Victoria had a number of knock on effects which increased wholesale prices in Victoria, NSW and SA.

AER chair, Paula Conboy, said the closure of the aging power station had reduced competition in the wholesale electricity market, but noted that the report did not identify instances where behaviour normally associated with the exercise of market power significantly affected average prices.

“The impact of the Hazelwood closure has been, and continues to be, significant right across the NEM. In Victoria, average spot prices for 2017 were up 85 per cent on 2016, and up 32 per cent in South Australia for the same period. New South Wales and Queensland were up 63 per cent and 53 per cent respectively,” Ms Conboy said.

“High wholesale prices in the NEM are not unprecedented and indeed have been higher in the past, but the 2017 increases were sustained over the year and occurred simultaneously across the NEM.”

The report found that price increases associated with the need to replace Hazelwood’s output aligned with expectations.

“The replacement of Hazelwood’s low-cost brown coal generation by higher-cost black coal, gas and hydro generation – coinciding with rising black coal and gas fuel prices during the period – was found to be the underlying driver of the wholesale price increases,” Ms Conboy said.

From mid-2017, Victoria became a net importer of energy for the first time in almost ten years, with increased imports of gas generation from South Australia, and black coal generation from NSW and Queensland.

“Our analysis did not identify instances where bidding behaviour normally associated with the exercise of market power significantly affected average prices, but there has clearly been a lessening of competition which we will monitor carefully,” Ms Conboy said.

“While the market response in the short term was as we might have expected, there are longer-term issues that require ongoing monitoring.

“New investment is critical to putting downward pressure on prices and work is continuing to address energy policy uncertainty for investors through the ongoing development of the National Energy Guarantee.”

Australian Energy Council Chief Executive, Matthew Warren,  said the AER’s report supported the explanation given by the industry over 2017.

“The AER placed the response of generators under the microscope following the loss of a major low-cost power station,” Mr Warren said.

“A key finding of that monitoring of wholesale prices before and after the closure of Hazelwood was that the recent rises were driven by the need to replace the lowest cost dispatchable plant with higher-cost black coal and gas generation.

“The offers generators made to the market before and after the closure of Hazelwood were largely unchanged, with some gas-fired plants actually offering capacity at lower prices than they had previously.

“The AER did not find any abuse of market power, withholding of capacity or shift to offering higher prices for the same capacity.

“Ultimately, higher priced generation had to fill the supply gap and set the price more often, which is unsurprising when a large, cheap generator leaves the market.”

Monitoring of the Victorian and South Australian wholesale markets will continue during 2018 as part of the AER’s first comprehensive review of the national wholesale electricity market, to be released in December 2018.

Power goes underground in the west

The thing about trenchless
Hunter Water to invest $1billion in infrastructure