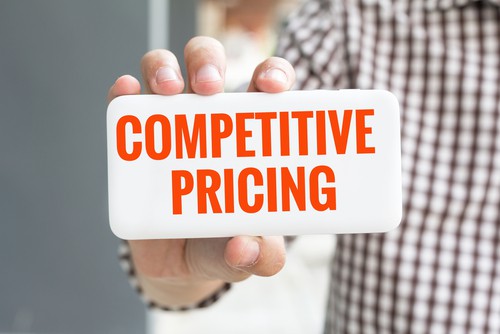 A draft rule to move settlement of the demand size of the wholesale electricity market to a global settlement framework has been published by the AEMC.

This is a move away from the ‘settlements by difference’ approach to settlement, which has been in place since the creation of the national electricity market.

The benefits of moving to global settlements include:

Under the draft rule, the new global settlement framework would start on 1 July 2021. This would coincide with the start date of five minute settlement, so IT system capabilities can be developed together.

Stakeholder submissions are due by 25 October 2018.