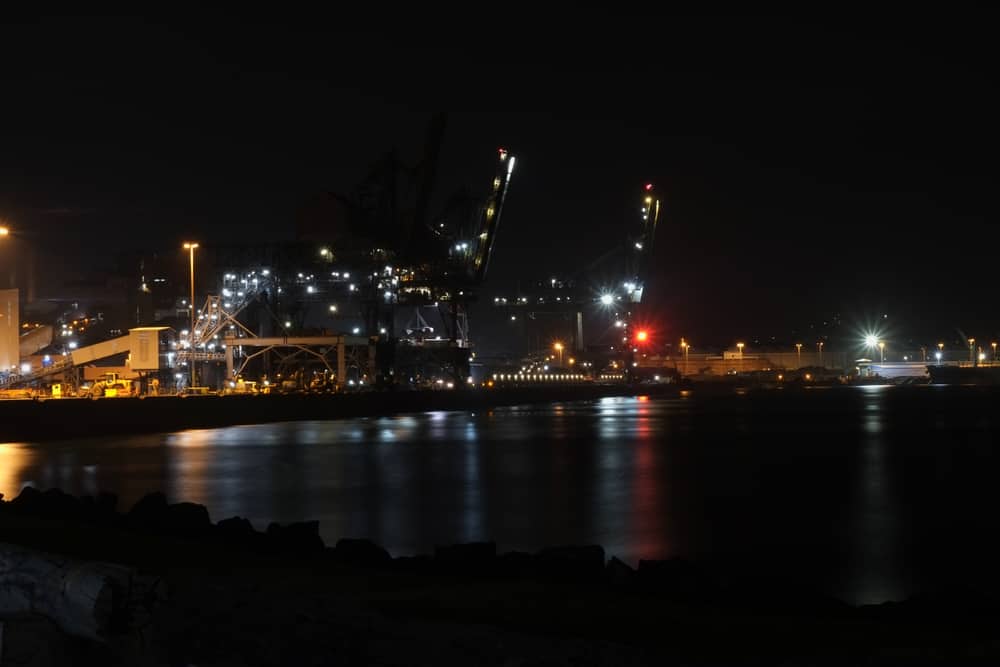 A major energy consortium has been given the green light by the NSW Government for a $250 million gas project.

The decision by the NSW Minister for Planning, Rob Stokes, comes after a thorough review of the Project’s Environmental Impact Statement (EIS).

The PKGT could supply more than 70 per cent of NSW’s natural gas needs and now approval has been granted, is on track to deliver first gas to customers in late 2020.

As well as providing a new source of gas for the state, the PKGT is expected to create up to 150 jobs during construction and around 40-50 ongoing roles during operation.

Located within Port Kembla’s industrial precinct and in close proximity to existing gas transmission infrastructure, the arrival of a local source of gas could assist in attracting additional industries and gas users to the region.

Deputy Premier John Barilaro said this gas terminal will not only be a major boost for the local economy in Port Kembla and surrounds, but will also help to drive down the cost of living across NSW.

“This terminal will make the state of NSW more self-sufficient when it comes to energy, and will create greater access to the global gas market,” Mr Barilaro said.

“Cost of living is a huge burden on households across this state, and today’s announcement is another step towards easing that burden by potentially lowering household gas bills in the future.”

Mr Stokes said NSW currently relies on interstate sources for 95 per cent of its gas supply and this important project will help achieve energy security into the future.

“The project will enhance gas supply capacity – relieving gas price pressure for families and businesses across the state.”

Minister for Energy and Environment, Matt Kean, said the Port Kembla Gas Terminal would be a game-changer for improving energy security and helping ease energy costs.

“The approval for the Port Kembla gas terminal is great news for more than 33,000 NSW businesses and a million households that already depend on natural gas,” Mr Kean said.

“This terminal could supply 70 per cent of our state’s annual gas demand and help ease the cost of energy bills for NSW families and small business owners.

“It could support gas-fired electricity generation in NSW and help make sure we have reliable electricity even when the sun isn’t shining and the wind isn’t blowing.”

In June 2018, the NSW Government declared the proposal CSSI because of its importance to NSW’s future security and reliability of gas supply.

DPE assessed the proposal, taking into account environmental, social and economic impacts, all community and stakeholder submissions received during exhibition, and advice from Government and independent experts.

The approval includes conditions to:

The power station, to be located in the Illawarra, would be fuelled by gas from the PKGT. AIE’s power station proposal was recently shortlisted as part of the Commonwealth Government’s energy solution, the Underwriting New Generation program.