Energy from waste determined ‘too risky’ 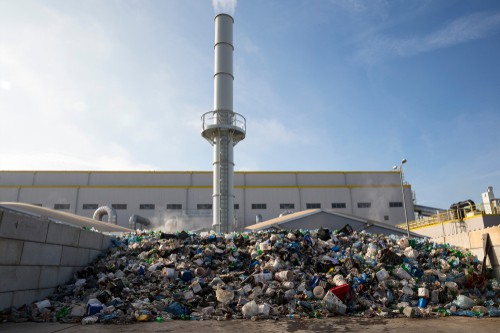 Plans for an energy-from-waste facility proposed for Sydney’s west have been rejected, with concern for health and the environment being a major factor.

The Next Generation (NSW) Pty Ltd sought approval to build and operate the large 24/7 facility at Eastern Creek – combusting 552,500 tonnes of the city’s non-recyclable waste every year and generating enough electricity for 100,000 homes.

The development application was referred to the Commission for determination in April after the Department of Planning and Environment received 949 public objections. Blacktown and Penrith City Councils also expressed their opposition.

The Commissioners met with the applicant, inspected the site and surrounding areas, and spoke with representatives from the department and both councils.

They also held a public meeting at Rooty Hill to listen to the community’s concerns about the project, which centred around human health impacts, the size and scale of the facility, the suitability of the site and a lack of community consultation.

Having examined all the evidence and taken the community’s views into consideration, the commission decided to refuse consent for the development application.

In summary, the Commission’s Statement of Reasons for Decision dated 19 July found:

“The Commission finds that, while there are benefits to the public from the project, there is sufficient uncertainty around the project’s impacts on air quality, water quality and human health that mean that the project is not in the public interest.”