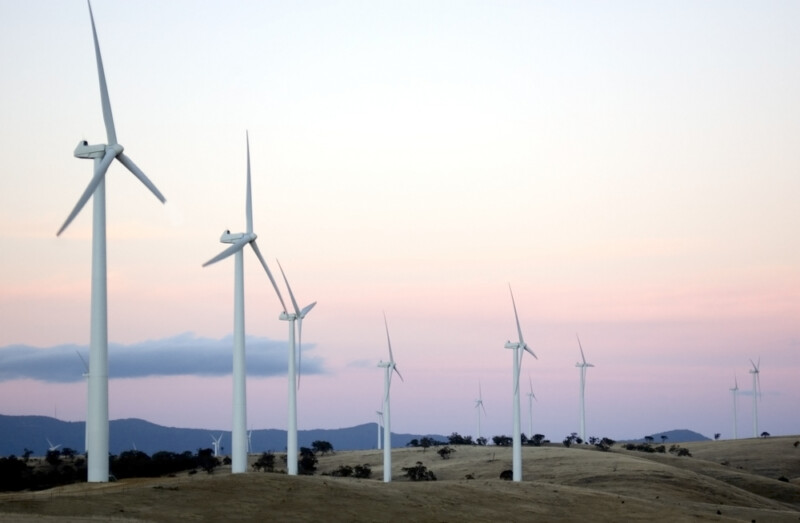 The AEC’s Chief Executive, Sarah McNamara, said, “Given the central role of the market operator in a rapidly transforming energy sector, it is vital the scope of its work and the framework under which it performs its functions remain fit-for-purpose.

“This is not intended as a review of AEMO’s current performance, but rather a careful consideration of the best governance processes to support high performance and accountability in a shifting energy landscape.”

“Given this, we felt it was timely to revisit the existing governance framework – a sentiment echoed in the Edwards review of the Energy Security Board, which recommended a revised statement of role for AEMO,” Mr Dillon said.

“Ministers agreed to that, but today’s report suggests governments should undertake a deeper review to ensure the structure and governance of our national market operator can deliver for customers of a modern energy system.”

The report on best practice in governance and regulation of energy market and system operators compared Australia’s framework with six other operators, including in the United Kingdom, New Zealand and the US. This was supplemented by interviews with market stakeholders across the energy supply chain.

AEMO’s role has grown over time, particularly with the expansion of the National Transmission Planner function to develop an Integrated System Plan.

Its role in market development has also become more significant through its membership of the Energy Security Board, as has its work on operational areas, such as demand side participation trials, virtual power plants, ahead markets and its renewable integration program.

The report identifies three options to improve the governance structure of the market operator and increase transparency and engagement. Each would see an improvement compared with current arrangements.