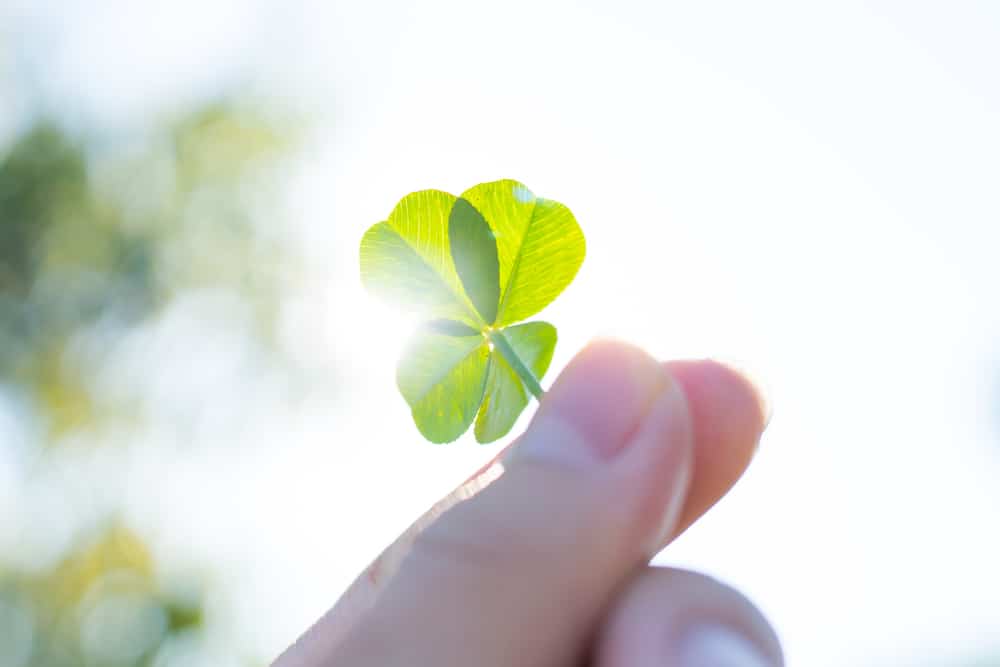 Terry Effeney, one of the Australian energy industry’s greatest contributors has died.

Most recently, he chaired the State Government’s Queensland Energy Security Taskforce and was a panel member with Australia’s Chief Scientist on the Independent Review into the Future Security of the National Electricity Market, the Finkel Review.

Terry was the Interim Chief Executive Officer of Energy Queensland in July 2016 and led the merger of government-owned corporations Ergon Energy and Energex until the permanent CEO was appointed.

In a joint statement from Queensland’s Minister for Transport and Main Roads, Mark Bailey, and Minister for Natural Resources, Mines and Energy, Dr Anthony Lynham, they state that Terry was always fiercely committed to the safety and welfare of Energy Queensland’s 7500 employees and in every weather crisis and natural disaster the networks faced, Terry led from the front.

He was also a recent Chair of the Electricity Network Association, the peak national body representing gas distribution and electricity transmission and distribution businesses throughout Australia.

Energy Networks Australia Chair, Nino Ficca, was saddened to hear the news of Terry Effeneys’ passing, and conveyed the industry’s condolences to the Effeney family.

“Terry Effeney for many years worked in senior roles in energy network businesses in Queensland, and he was a major driver of the transformation of the energy sector in Australia,” Mr Ficca said.

“Terry contributed a lifetime to our industry, bringing engineering, economics and extensive operational management experience to the sector.

“Terry leaves an important legacy for our industry and a strong mark on future leaders as one who led with a human touch, always making time to engage with those starting in the industry as well as his colleagues across the country.

“I often spoke with Terry personally, seeking his advice and counsel on a variety of issues.”

Through Terry’s decade-long role as Chief Executive Officer of Energex, he joined the Energy Networks Australia Board in 2007 and served as a Director until 2016.

During his time on the Board, Terry served as Chair and Deputy Chair, and Chair of a number of Board Committees.

“Terry had a vision of a smarter and more customer focused energy system, and he was a passionate advocate for the recent Electricity Networks Transformation Roadmap,” Mr Ficca said.

“His ambition is evident in everything Energy Networks Australia does today.”

In recognition of Mr Effeney’s outstanding contribution to the energy industry, he was awarded life membership of Energy Networks Australia when he retired from the Board.

“Our thoughts and best wishes are with Terry’s family and loved ones at this time of great loss,” Mr Ficca said.