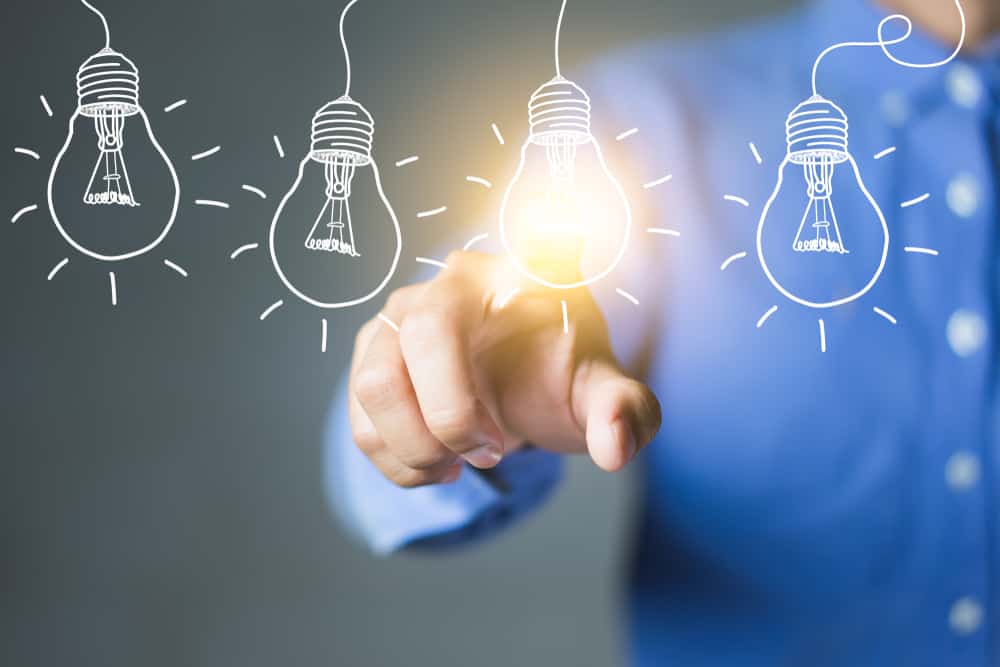 The Australian Government has committed $41.5 million in the 2018/19 Budget to help keep the lights on and to put downward pressure on power bills, including a $28.7 million investment over five years from 2017-18 to push ahead with its national energy policy.

The government will invest $12.8 million over six years from 2018-19 in revitalised energy security and resilience assessments as recommended by the Finkel Review, with an additional $4.9 million every three years from 2024-25.

The energy security and resilience assessments include an accelerated examination of Australia’s domestic liquid fuel security to be completed by the end of 2018. Australia’s liquid fuel supply increasingly depends on overseas sources and relies on market forces to maintain reliability and affordability.

The assessment will identify whether the government should take further steps to ensure Australia’s domestic fuel supply is reliable.

“The Budget has highlighted Australia’s success in becoming a global leader in the world gas market.

“As the Budget points out, Australia remains on track to become the world’s largest exporter of liquefied natural gas over the next few years and with a large percentage of Australia’s LNG exports sold under long-term contracts which are linked to the price of oil, revenue from this key industry is set to rise. The recent increase in oil prices has coincided with a number of new projects coming online.

“Over time, the sector’s contribution to our economic performance can be expected to become even more important. Much of this success has been underpinned by policy settings that have responded to the drivers for growth in the industry.”

The Commonwealth Government’s Office of the Chief Economist has recently identified more than $230 billion in potential new investment in Australia’s oil and gas industry over the next decade, covering more than 36 projects.

“Our success in converting this potential pool of new investment into actual projects will be dependent on all governments across Australia ensuring that policy and regulatory settings are both efficient and competitive,” Dr Roberts said.