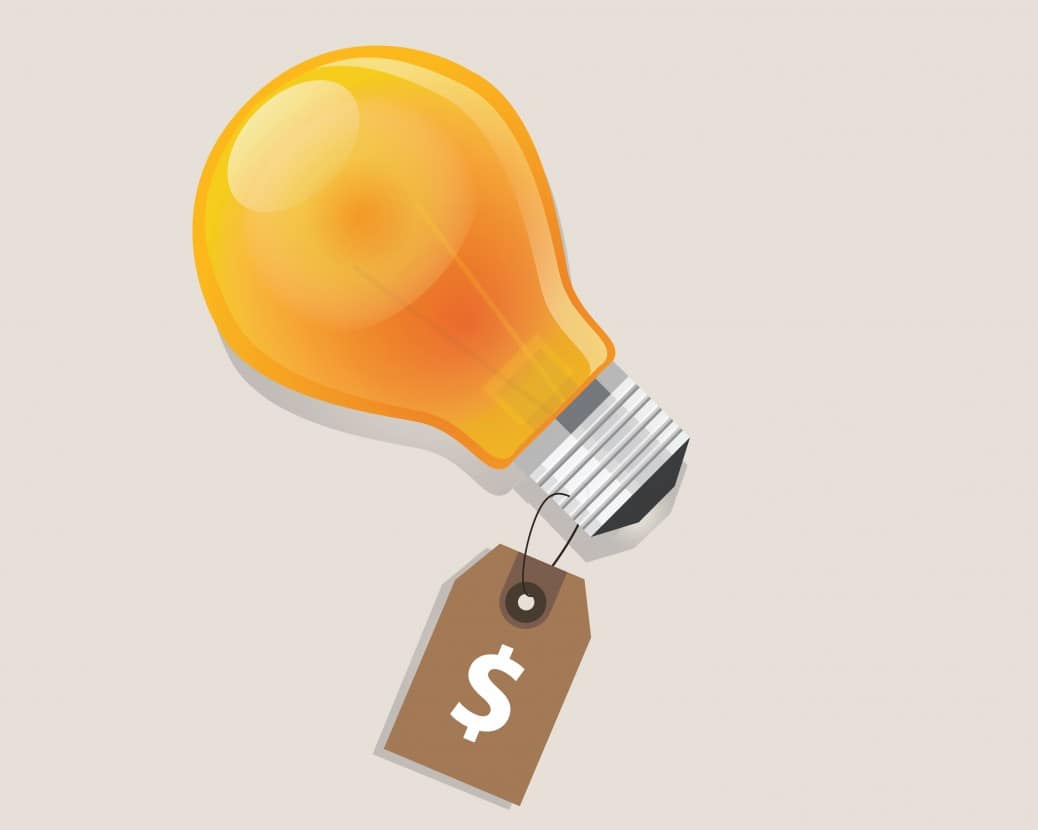 Price is the priority

At a critical time for the energy industry, Mr Taylor opened and closed by stating that his first and only priority as Minister for Energy is to reduce power prices.

“As Prime Minister Scott Morrison put it, my formal title is the Minister for Energy,” Mr Taylor said.

“But I want, and the new PM wants, the Australian people to know me as the Minister for reducing electricity prices.”

Mr Taylor said that focusing relentlessly on price while “keeping the lights on” will require some truth telling. His approach will involve no ideology or grand gestures, but rather a simple and pragmatic, solutions-based focus.

He said that the approach to energy policy over recent years has been overly complex, and not designed with Australian consumers in mind.

“The challenge now is to accept that we had a mess and we are now fixing it. Prices are no longer sustainable – for families, for pensioners, for businesses,” Mr Taylor said.

Addressing small business owners, Mr Taylor noted that lower electricity bills are not only desired, but required, with many small businesses struggling to make ends meet.

“They know instinctively that prices are too high because they remember a time when electricity in this country was abundant and cheap. They know that something has gone terribly wrong,” he said.

Research by the Australian Energy Market Commission showed that a third of small business people experienced electricity bill shock in the past year. Mr Taylor assured small businesses that he is taking serious action.

“I will be bringing all my experience, knowledge and capability to get this job done,” he said.

Before working in politics, Mr Taylor worked as a consultant to Australia’s energy, infrastructure and resources sectors, advising global companies on energy policy. He said that for this reason, he has been considering energy problems – and solutions – for a very long time.

He also assured those in attendance that despite allegations, he does not consider himself a climate science sceptic.

“I am, and have for many years, been deeply sceptical of the economics of so many of the emissions reductions schemes dreamed up by vested interests, technocrats and politicians around the world,” Mr Taylor said.

“For more than 30 years I have shared concerns about climate change and the impact of CO2 equivalents on our climate. I am a lover of the environment, a farmer, and a passionate backcountry skier and hiker.

“But none of my concerns justify supporting expensive programs that deliver little else other than funnelling consumers’ hard-earned money into vested interests resulting in increased prices and reduced reliability.”

Citing Pink Batts, Cash for Clunkers, the Carbon Pollution Reduction Scheme, Citizens Assemblies and excessive renewable energy targets, Mr Taylor said that the tendency of governments, aided by often willing technocrats, has been to conceive programmes that do little more than raise electricity prices or government spending, or both.

“In good conscience, I simply can’t support the hard-earned wages of Australians being siphoned off into these sorts of schemes,” he said.

He also addressed concerns regarding his supposed distaste for renewables, sharing that like many others in regional Australia, he uses solar technology on his own farm and is passionate about its use.

Taking energy in a new direction

Before discussing the new direction of the government’s energy policy, Mr Taylor acknowledged the government’s recent achievements, particularly in terms of retail and wholesale electricity prices.

“They have turned a corner because of the downward pressure on gas prices through our gas market intervention,” Mr Taylor said

“On the other hand, the sooner the industry steps up and provides the solutions to these problems, the sooner government can get out of the way.”

To start with, Mr Taylor said that government needs to empower customers with a price safety net.

“One of the most notable developments in so many industries in recent years is the increasing power of customers to hold service providers to account by making more informed, better choices,” he said.

“New competitors and business models have emerged, shifting power to customers in industries as diverse as taxis, hotels or retail. This delivers better services, better prices and more informed customers.”

He also said this this holds badly behaving service providers to account for charging too much, or for providing poor service, and that this is not the case in the electricity sector.

“The means customers will not have to shop around each year to get a competitive price and can avoid price hikes.

“The expected savings are significant.”

In addition, he said that government will require retailers to use the new default rate as a reference point for all advertised discounts, and that excessive penalties for late payment will be eliminated.

“We will be establishing a mandatory code of conduct for price comparison websites to focus on consumers, not energy company commissions.”

Mr Taylor also addressed the need for more competition and more reliable supply. New supply can come from multiple sources, and he cited existing generators, upgrades of legacy generators and greenfield projects as a few of the options.

“We need to encourage all of these, while retaining what we have wherever possible,” he said.

“It’s ironic that in a country with an abundance of natural resources – coal, gas, water and solar – we should be in this position. We need to leverage those resources, not leave them in the ground.

“We will continue to encourage dropping state and territory gas moratoria, which have contributed substantially to the problem.”

Last week the now Prime Minister and the Treasurer announced that the Federal Government would be implementing a program to underwrite new stable, low-cost generation for commercial and industrial customers. Mr Taylor assured that he is working through the details and that it will be done expeditiously.

“In addition, we have accepted the ACCC recommendation to cap the share of generation in each market.”

The ACCC proposed a number of changes, which the government accepts, including:

Mr Taylor said that while the ACCC didn’t recommend divestment, government is prepared to go down that path, albeit as a last resort. He also said that consultation is crucial to getting alignment and solutions.

“But the simple truth is that if industry steps up and does the right thing on price, government can step back and focus on other things,” Mr Taylor said.

“We are not at that point yet, and through the initiatives I have outlined, and others, we will be seeking strong alignment across the industry with the interests of customers to come first.

“My personal focus, the Prime Minister’s focus, and this Government’s focus will be single-minded – getting power prices down.”