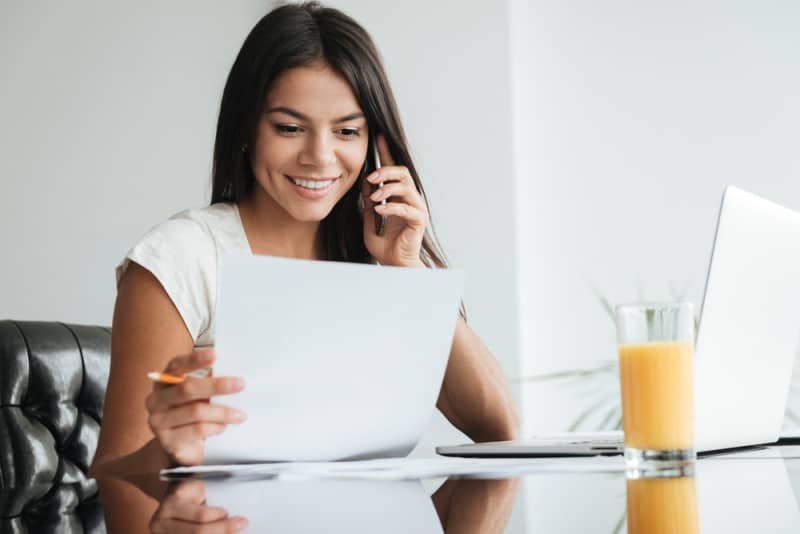 Energy retailers in South East Queensland, New South Wales and South Australia will soon have to comply with a new Electricity Retail Code.

The new obligations for retailers will kick off from 1 July 2019 and will see energy retailers change the way they advertise electricity plans to ensure that it is easier for consumers to compare prices and offers.

A new Australian Competition and Consumer Commission (ACCC) guide details how retailers in these regions should apply the new code in relation to their customers.

The Code introduces a cap on ‘standing offer’ prices that are often excessively high, to automatically bring down the cost of electricity to customers on these offers, many of whom cannot or do not access alternative market offers. The cap will be set annually by the Australian Energy Regulator (AER).

The Code also mandates that any prices and discounts must be calculated and advertised against an independently set benchmark known as the ‘reference price’, meaning 20 per cent off with one retailer is also 20 per cent off the same price as another retailer in the same region.

It also bans conditional headline discounting, meaning that conditional discounts must not be the most conspicuous price advertised, and requires all conditions to be clearly stated.

ACCC Commissioner, Cristina Cifuentes, said the new rules, based on recommendations by the ACCC, increase transparency in advertising of electricity offers, and put consumers in a stronger position by enabling them to trust retailers’ advertised discounts and find a better deal.

The ACCC’s March 2019 report found prices and bills have been increasing despite a steady rise in advertised discounts. This is because retailers generally advertise discounts from their own standing offer rates, making it difficult for consumers to compare offers.

In addition, retailers often advertise large conditional discounts and many consumers end up paying a much higher price when those conditions are not met. These ‘penalties’ provide an excessive benefit to retailers.

“I urge consumers to review their electricity deals after 1 July, and to shop around for the best deal,” Ms Cifuentes said.

The ACCC will enforce the code and monitor compliance.

As part of its ongoing monitoring of electricity prices, the ACCC will report on the effects of the code on the retail market and whether consumers are generally receiving a better deal.