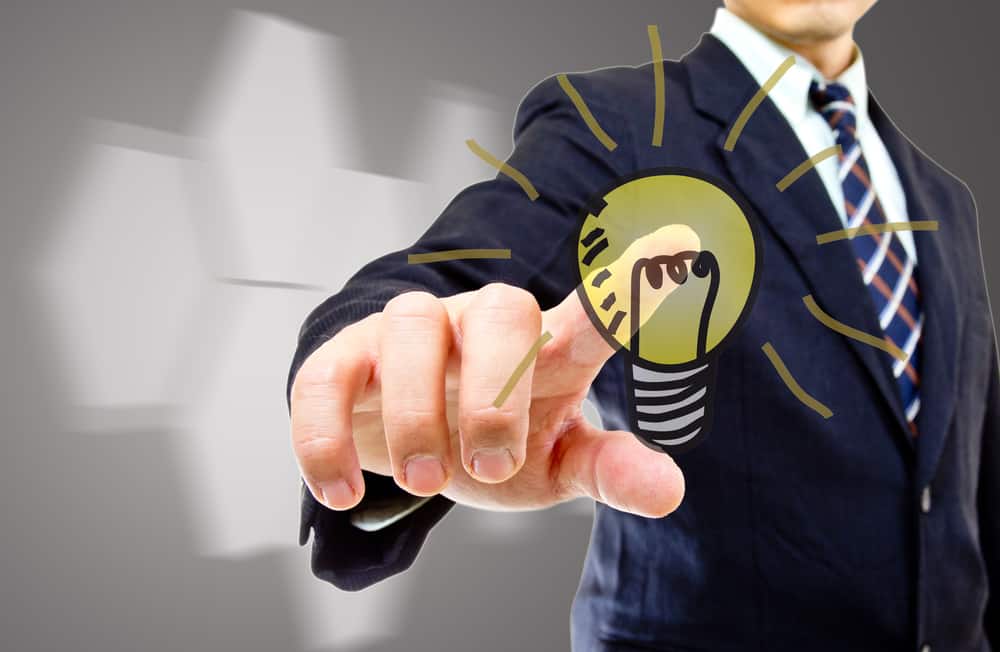 EnergyAustralia has acquired all the shares in Ecogen Energy from funds management company IFM Investors for an enterprise value of $205 million.

Ecogen Energy is the owner of both the Newport and Jeeralang gas-fired power stations in Victoria, representing 950 megawatts (MW), or up to nine per cent of the state’s electricity generation capacity.

EnergyAustralia has had an off-take agreement for substantially all the electricity produced by the plants since 1999.

Managing Director, Catherine Tanna, said the acquisition provided EnergyAustralia with the certainty of direct ownership and the flexibility of intermediate and peaking gas-fired generation.

“Gas-fired generation has an important role to play supporting the integration of renewable energy which makes Ecogen a great addition to our asset portfolio.

“We know these assets well and we look forward to welcoming the Ecogen team onboard.”

EnergyAustralia has a portfolio of potential projects including pumped hydro and energy developments. It also has permits for an aggregate of 1000MW of new gas-fired capacity at Tallawarra near Wollongong and Marulan near Goulburn.

The Newport plant in Melbourne is a 510MW-capacity single unit. Jeeralang, in the Latrobe Valley, has seven units with 440MW total capacity.

The intermediate and peaking plants are generally brought into operation when demand is high or as short-term replacements while other plants are serviced.

In December 2017, the Australian Competition and Consumer Commission confirmed it would not oppose the acquisition.

EnergyAustralia expects the transaction to reach completion during the second quarter of 2018.