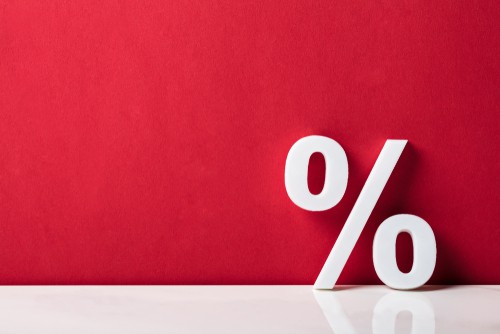 EnergyAustralia will give a 15 per cent discount on electricity and gas usage to eligible concession-card customers on default or “standing offer” tariffs.

The ongoing discount will be applied automatically from 1 January 2019 and will mean EnergyAustralia concession customers including pensioners, veterans and healthcare-card holders on default tariffs will save an average $270 a year on their electricity usage and $145 on gas.

This discount is in addition to state government concession payments.

“Since 2015 we’ve helped more than 200,000 households on standing offers find lower-priced plans. But there’s more to be done. Around 10 per cent of our customers are still on basic, full-price rates and it’s costing them a lot of money.

“We’ll continue to encourage these customers to switch to a better EnergyAustralia deal. As we do that, we’ll provide our concession customers, including pensioners, veterans and healthcare-card holders, who aren’t already on a market offer with a 15 per cent discount – and they don’t need to do anything to get it.”

In August 2018, EnergyAustralia announced it would make sure customers in its hardship program – those doing it toughest of all – and on default tariffs would receive a rate equivalent to the company’s best generally-available in-market offer.

So far in 2018, EnergyAustralia has committed to invest more than $80 million in initiatives to ease pressure on household energy bills.

Default tariffs are best used as a short-term safety net only, so that no one is left without power while they find a competitive deal. However, EnergyAustralia cannot switch customers to market offers without first getting their consent.

Mr Ryan encouraged EnergyAustralia customers still on default tariffs to move to one of the company’s cheaper market plans. The quickest and simplest way for most people to switch is to go online.

Also, Mr Ryan agreed with the Australian Competition and Consumer Commission that deregulation of the energy system over the past few decades should not only benefit highly engaged customers.

“Customers prepared to spend time finding a better deal should be rewarded. But it is not fair that those who can’t protect themselves are so much worse off,” Mr Ryan said.

“Some people choose not to shop around – that is their right – while for others it’s just too confusing to compare energy prices across retailers.”

EnergyAustralia repeated its calls for urgent action to address the problems of the energy system in Australia.

“It’s not the job of consumers to work out how to fix the energy system,” Mr Ryan said.

“The ACCC has been crystal clear about what it thinks will make the system fairer and bring prices down. The first step is developing a comparator rate to make it easier for all customers to compare offers across the market. The energy industry is working with governments and regulators to make it happen.”