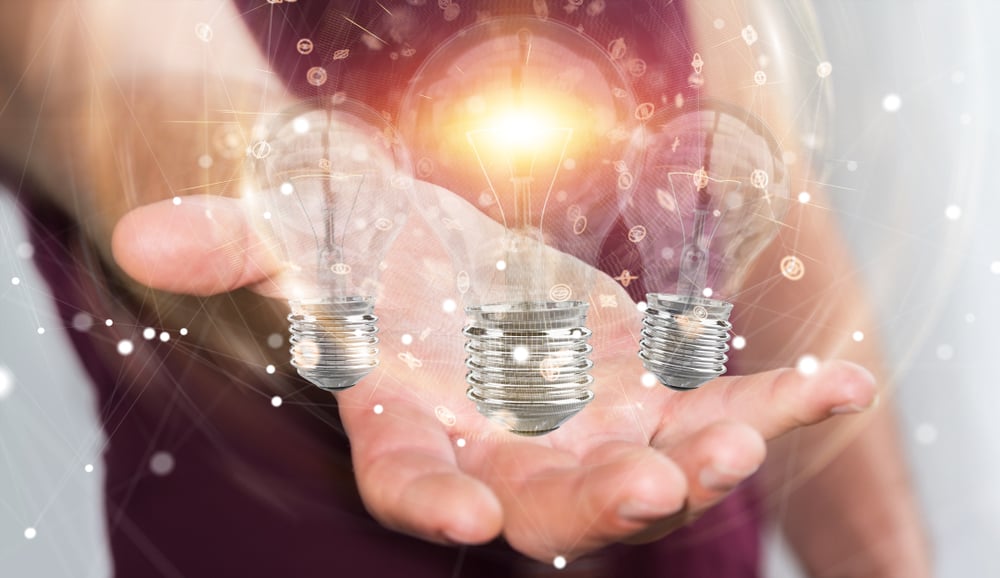 After accelerating 36 startups over the past three years, EnergyLab has designed a new and improved nine-month national clean energy acceleration program.

Starting in February 2020, the program will focus on providing more support for later-stage clean energy startups and will be accessible to anyone in Australia.

“When we launched in early 2017, very few organisations were willing to support clean energy startups, particularly at the early stages,” Mr Tilbury said.

“Since then, a range of other organisations and acceleration programs around Australia have become more open-minded about supporting energy startups, which is great to see.

“This allows us to move downstream and focus more on supporting later-stage startups – relaunching our Acceleration Program is a big part of that.”

A renewed focus on speed-to-market

Program applicants will be expected to have received some customer validation before joining the program, which will then help them launch a product or service, secure their first customers and raise capital.

The new program structure will allow clean energy startups from anywhere in Australia to participate. Previously, the program required startups to be based on Sydney, Melbourne and Brisbane.

Now the program will be delivered in four one-week sprints, making it economical for startups from anywhere in Australia to participate. This will have the added benefit of cohorts being larger and building stronger ties between clean energy entrepreneurs from across Australia.

Each week-long intensive will be packed with mentor speed networking, public events, cohort activities and workshops with specialists to provide participants with the skills, connections and exposure they need to reach their next milestone. Between the one-week sprints, startups will be able to work from anywhere in Australia or choose to work in one of EnergyLab’s coworking spaces for free in Sydney, Melbourne or Brisbane.

A range of additional support will be offered throughout the nine-month program, including access to EnergyLab’s national network of over 250 mentors, accounting assistance delivered by KPMG and legal advice from Aperion Law, and strategy sessions with EnergyLab’s Chief Entrepreneur.

The new program will have a laser focus on helping startups achieve the three most important milestones they’ll need to succeed: launching a product or service, securing their first customers, and raising capital to fuel further growth. EnergyLab will help participants achieve each goal by providing training, guidance and introductions to mentors, partners and investors.

Participants will be offered regular introductions to EnergyLab’s network, including key partners supporting Energylab since its inception, such as Origin Energy.

“As part of Origin’s partnership strategy, our sponsorship of EnergyLabs has given us an opportunity to support emerging and innovative Australian energy businesses,” Linda Koschier, Origin Energy Head of Partnerships, said.

“Through the Acceleration Program we hope to see even more smart-thinking entrepreneurs bring their visions to life and continue to grow the clean energy innovation ecosystem in Australia.”