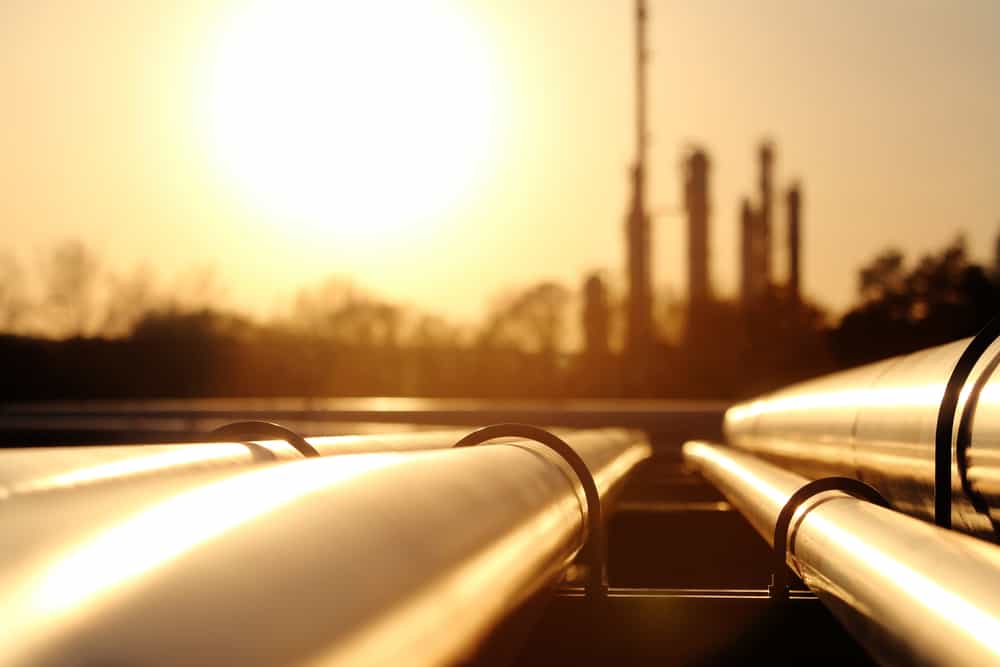 Under the ERA’s decision, the average cost for residential customers to access ATCO’s network will go up in real terms by 5.77 per cent in 2020, and around 0.5 per cent each following year from 2021 to 2024.

This charge makes up around 30 per cent of the average household gas bill. ERA Chair, Nicky Cusworth, said the authority had carefully considered the effect on consumers and substantially reduced the price increases from the amount originally proposed by ATCO.

“The State Government sets the maximum amount that small use customers such as households and small businesses can be charged for their gas, and that capped price goes up by the rate of inflation each year,” Ms Cusworth said.

“The ERA’s decision puts some upward pressure on gas prices, but is necessary to ensure that ATCO can recover the cost of operating the network.

“Customers paying the capped price will probably not see any change in their bill, but gas retailers may choose to reduce the size of discounts on offer to recover some or all of the increase.

“Thanks to increased competition from gas retailers, lower gas prices and lower ERA-approved network tariffs over the previous access arrangement, Western Australian gas consumers are still in a better position than they were five years ago.”

ATCO’s revised access arrangement will start on 1 January 2020 and run until 31 December 2024.