Evoenergy drone shot down during surveying 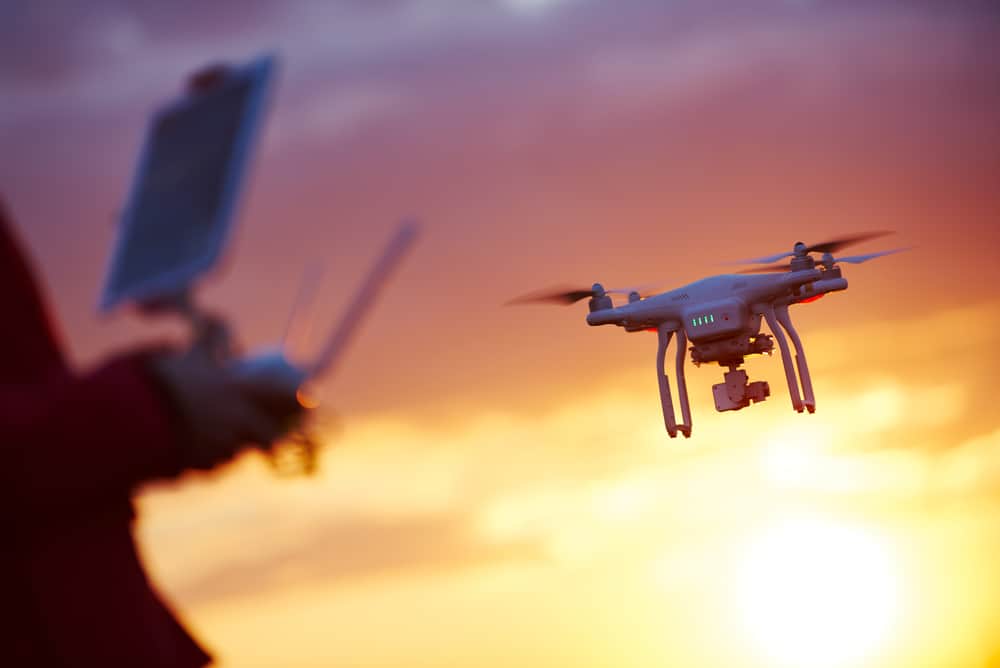 According to The Age, an investigation is underway after an Evoenergy drone worth an estimated $500,000 was shot down near Canberra on 14 February while undertaking surveying works.

An ACT Policing spokesperson reportedly confirmed the incident in Tennent, ACT, just after 2pm on 14 February.

Evoenergy has not yet provided a statement, though its 2018 annual planning report suggests that the company was trialling the use of drones equipped with light detection and ranging technology in 2018, with further testing to be undertaken in 2019.

The remote surveying technology could capture data and photos from just 30m above the ground, allowing the company to inspect and monitor vegetation near power lines and other assets.

A farmer in rural ACT told The Age that he could understand locals’ concerns about a recent increase in drone presence in the area; however, he couldn’t understand why someone would “shoot one down”.

ACT Policing has urged anyone with information about the incident to contact Crime Stoppers.