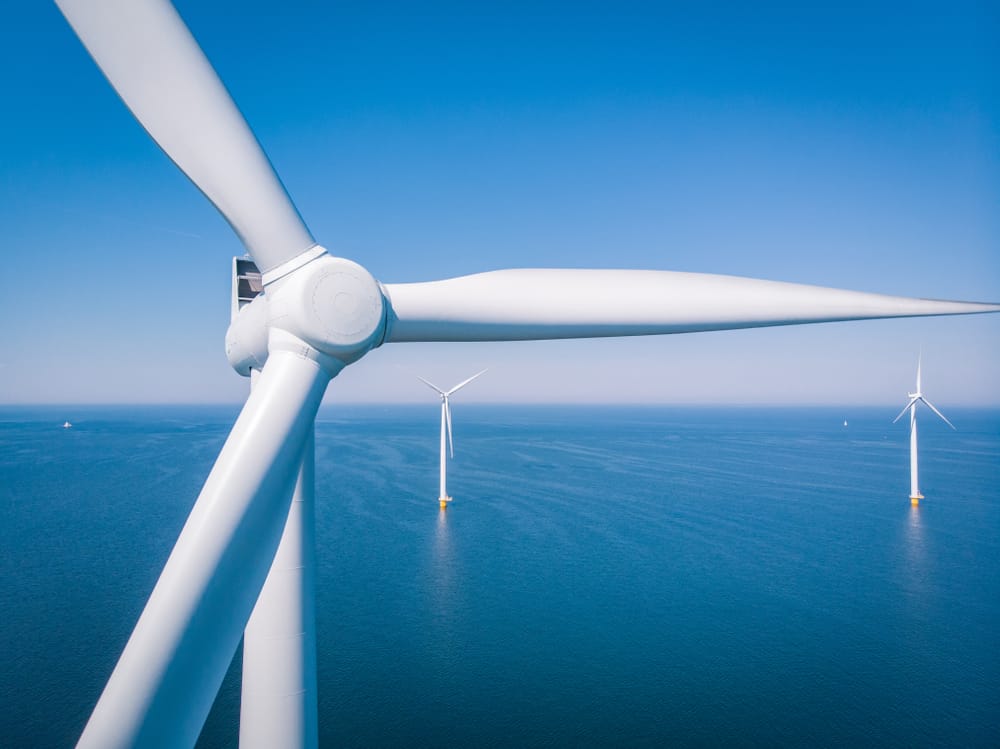 An exploration license has been granted for Australia’s first offshore wind project, which could help address climate change concerns and create thousands of regional jobs.

The approval of the exploration license by Energy Minister, Angus Taylor, follows months of pressure by the Maritime Union of Australia (MUA), community groups and environmentalists who were concerned that it had been delayed by government inaction and ideological opposition to action on climate change.

The project will now be able to commence activities to assess wind resources and sea bed conditions off the coast of Victoria’s Gippsland region.

The Star of the South project — which would be Australia’s first offshore wind farm — is proposing the construction of 250 wind turbines that could generate up to 20 per cent of Victoria’s electricity needs, and feed the power into the National Electricity Market via an underground cable to the Latrobe Valley.

MUA Deputy National Secretary, Will Tracey, said, “This outcome is the result of months of lobbying by unions and community groups who have been highlighting the potential for an offshore wind sector to create thousands of quality jobs, particularly in regional communities like Gippsland that have been hit hard by the closure of coal generators.

“Even the anti-renewable energy forces within the Federal Government have realised the potential of this project, finally allowing the essential investigation of sea bed conditions, and wind and wave conditions, that are needed before it can proceed to a detailed planning stage.

“The proponents of the project have said it could create up to 12,000 manufacturing and construction jobs while providing clean power up to 1.2 million homes.

“There is still a long way to go before construction can begin, but this is an exciting first step.”

MUA National Secretary, Paddy Crumlin, said the union was demanding support from all levels of government to help Australia tap into the growing offshore wind sector.

“What we need now is for all levels of government to work together to facilitate the development of this and many more offshore wind projects, allowing us to become a leader in this growth sector,” Mr Crumlin said.

“With the right political support that can also be a vital opportunity to provide quality jobs for skilled workers in the coal, oil and gas sectors to transition into.

“This project shouldn’t just be about generating renewable energy and tackling climate change, it needs the right political leadership to ensure it also creates secure jobs for the future, particularly for workers who are being displaced from the coal, oil and gas industries.”