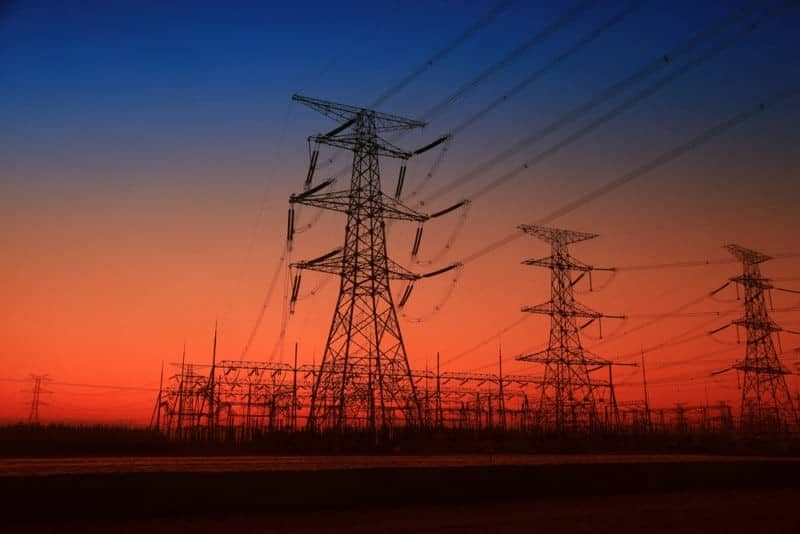 An explosion at the gas-fired Mortlake Power Station in Victoria has caused significant damage to a generator, taking it out of operation.

The explosion was caused by an electrical fault and damaged one of its two generating units at around 6am on Monday 8 July. No one was injured in the blast.

Origin Energy, the operators of the plant, confirmed the accident has halved the station’s capacity.

An Origin spokeswoman told the Herald Sun that the electrical fault activated the generator’s fire detection system, and said the Country Fire Authority (CFA) were on site for more than two hours.

CFA Commander, Paul Marshall, told 3AW that his initial discussions with Origin staff suggested it may take six months to repair the generator.

Mr Marshall said the explosion was “rather large”, and would “obviously take a while to rectify”.

“The energy that was produced from the explosion has brought a fair amount of damage inside that building,” he said.

However, there was no following fire after the initial blast.

“The bulk of the machinery itself is still intact, but there has been a large outward pressure which has bent a lot of metal casings up, and has done significant damage on the inside of the turbine.”

Mr Marshall said it was lucky that the explosion occurred at the time it did.

“Certainly, if there had been any people in the area, there probably would have been injuries,” he said.

Origin Energy made an official statement on the explosion on Tuesday 9 July saying that following the blast, the Country Fire Authority attended the site and returned operational control to Origin within three hours, with no harm to people nor any adverse impact on the local community.

The power station now continues to operate with the remaining generator available to supply the grid.

Origin has announced that, following an initial assessment of the impacted unit, it expects to bring that unit back online by 20 December 2019.

Executive General Manager, Energy Supply and Operations, Greg Jarvis, said that Origin will work with the market operator and its suppliers with the aim of making the damaged unit available ahead of the summer peak to reduce the impact on customers.

Mortlake is a gas peaking power station and the impacted unit represents less than three per cent of Victoria’s total installed generation capacity.