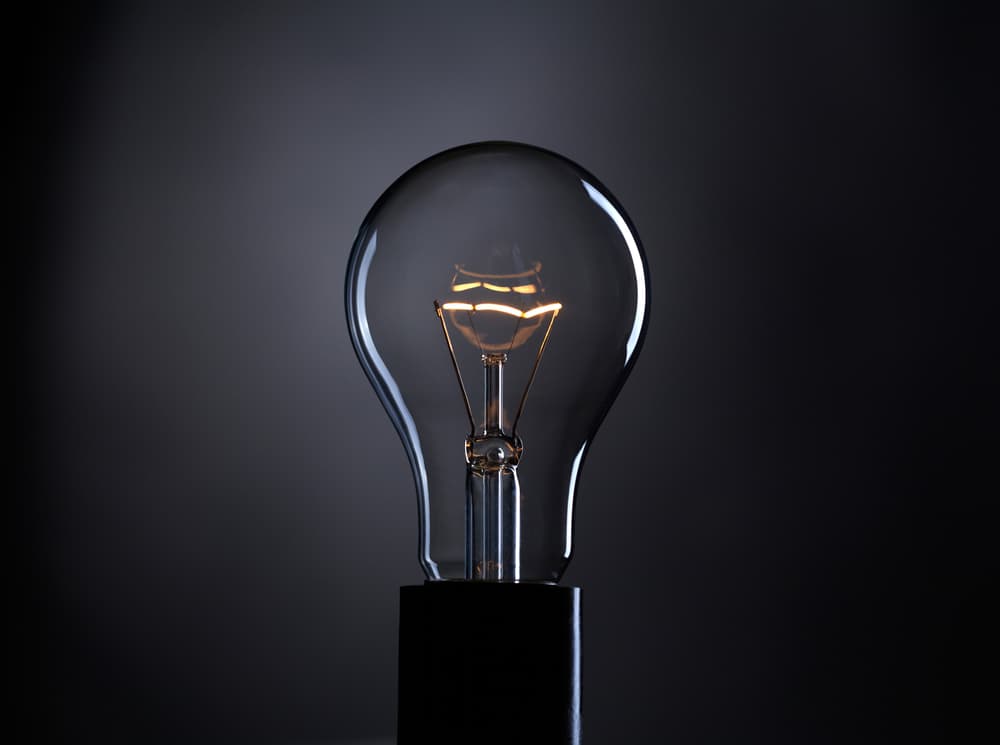 A spokesperson from the Prime Minister’s office told AAP, “The government remains committed to meeting its Paris targets. Our commitment stands, but we won’t be legislating it.”

Mr Morrison confirmed to The Weekend Australian the intention to ditch the NEG.

Former Minister for Energy, Josh Frydenberg, told the ABC, “No one is more disappointed than I am.

“As Bismarck said: politics is the art of the possible. It was very clear that that legislation couldn’t proceed so our focus now turns to the reliability aspect of the national energy guarantee, which is very much needed.”

Clean Energy Council Chief Executive, Kane Thornton, said clean energy is now the lowest-cost form of investment in new power generation and does not need new subsidy, but it does need policy certainty.

“The clean energy industry is disappointed that the government has walked away from the National Energy Guarantee (NEG). The NEG was no-one’s preferred option and the proposed emissions reduction target was basically useless.

“But many people across the business, energy and community sectors worked together in good faith with the states and Commonwealth to turn it into a potentially workable policy that could be scaled up and provide policy certainty for investors,” Mr Thornton said.

“Abandoning any attempt at long-term energy policy leaves the energy market in a state of further chaos. It will slow investment and result in power prices increasing again. The government’s own modelling claimed that household power bills will be $150 a year higher without the NEG.

“Record levels of new investment are currently flowing into energy generation on the back of the Renewable Energy Target, but this target will soon be met. Policy certainty is essential to ensure investment continues beyond 2020.”