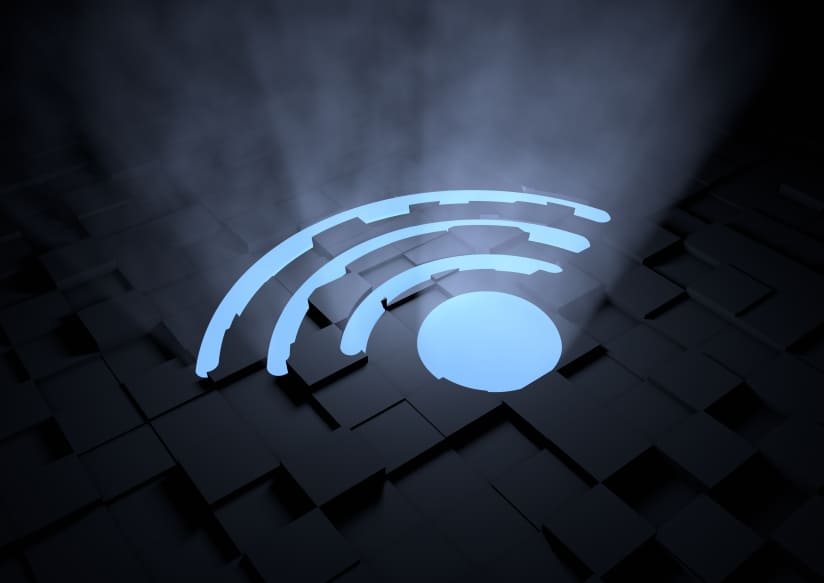 NBN Co. has announced that the number of premises covered by the National Broadband Network’s fixed wireless service has risen nearly fourfold over the past 12 months to include 106,000 homes, farms and businesses.

The figure includes 20,000 premises in rural and regional areas across the country where the NBN is newly available, including Humpty Doo, Northern Territory and parts of the Mid North Coast, NSW.

Over the same period there has also been a sevenfold increase in the number of families and businesses using the service – rising from 1,870 premises a year ago to 16,000 premises today. The sharp increase in users coincides with the addition to the fixed wireless product suite a year ago of the higher 25 megabits per second wholesale speed tier.

“It’s clear from these figures that people outside the major cities want better broadband.

“We’ve put a significant focus on accelerating rollout of NBN Co’s fixed wireless service to rural and regional Australia. That allows people in these communities to take advantage of the economic and social opportunities that the rest of the country takes for granted.”

“Surpassing 100,000 premises covered is a significant milestone for NBN Co but it’s even more significant for regional Australia which has had poor access to internet services for years.

“Not only will it close the digital divide between city and country, fast broadband will enable rural businesses to flourish and regional economies to grow and attract further wealth and investment.”