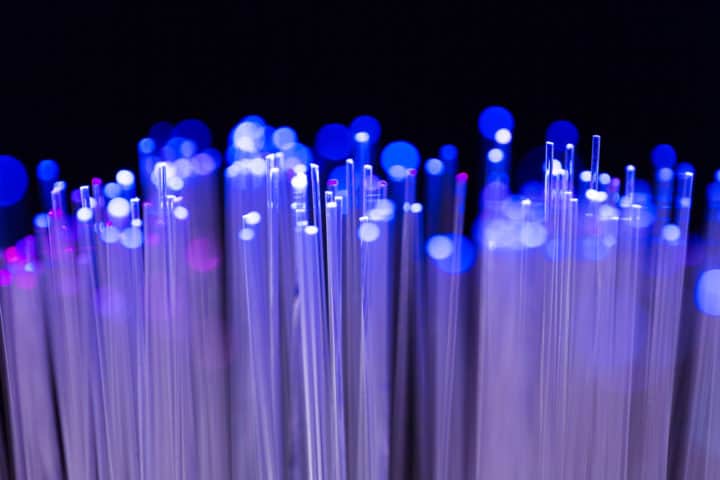 Former nbn CEO Mike Quigley has said the NBN is heading in the wrong direction under the Coalition’s plan to largely get rid of fibre to the premises (FTTP).

Mr Quigley’s gave a speech about the nbn at a public forum hosted by the Melbourne Networked Society Institute and the Telecommunications Society of Australia (TelSoc).

Mr Quigley said unless the deployment costs and timing of FTTP are known and understood, decision about the NBN will continue to be made based on incorrect information.

“Compared to the original FTTP based NBN, we are currently on a path to end up with a much poorer performing broadband network.

“It will have increased long term costs and will be completed at about the same time as the original project would have been completed,” Mr Quigley said.

Mr Quigley said the world is moving towards FTTP and as a consequence advances to FTTP technology make it cheaper and easier to deploy.

“These developments which have taken place in the last few years have only reinforced the rationale for basing Australia’s NBN on FTTP.”

Mr Quigley said that it is not too late to change the direction of the NBN rollout but a change would need to be carefully controlled and managed to ensure there are no more disruptions.