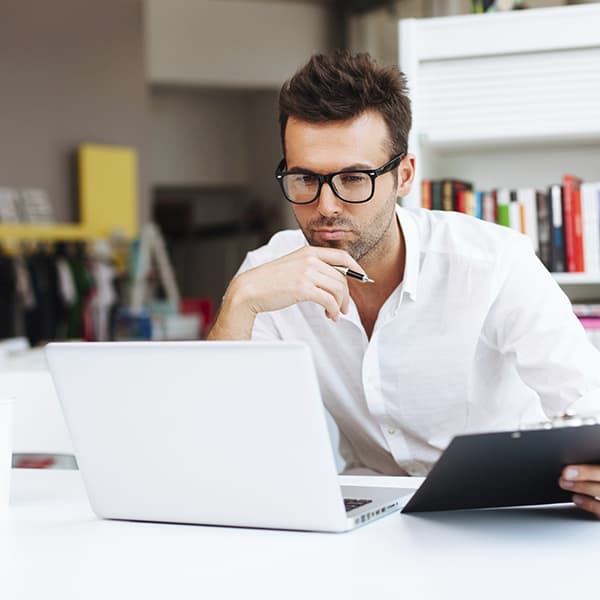 Since the adoption of the Multi-Technology Mix (MTM) model, NBN Co has been developing the necessary new products that will allow people to access high speed broadband faster and more efficiently.

In the lead-up to making FTTB available to telcos and internet service providers in March, NBN Co has also commenced the planning, design, and construction of FTTB services in highrises in Melbourne, Sydney, and the ACT.

Forty-three apartment blocks, containing 6,000 end users, have been earmarked to become the first in Australia to receive FTTB in the first half of this year, with around 2,000 of these expected to be ready for service by the end of March.

In addition to faster speeds, with trial users receiving an average of 89Mbps download and 36Mbps upload via vectored VDSL, installing FTTB in highrise buildings is often a smoother process than installing fibre-to-the-premises (FTTP).

Given that no two main distribution units (MDUs) are the same, each requires its own design for delivering FTTP services, making it a very complex process. Delivering FTTP services to MDUs also means deploying the extensive new internal building wiring required – which can be extremely time-consuming.

FTTB provides a smoother solution by circumventing both of these problems. The new NBN equipment is simply installed in the communications room of each building (ordinarily located in the basement) and provides access to fast broadband via existing in-building wiring.

NBN Co has been conducting pilot trials of their FTTB services, with trial users reporting very high rates of satisfaction with the service.