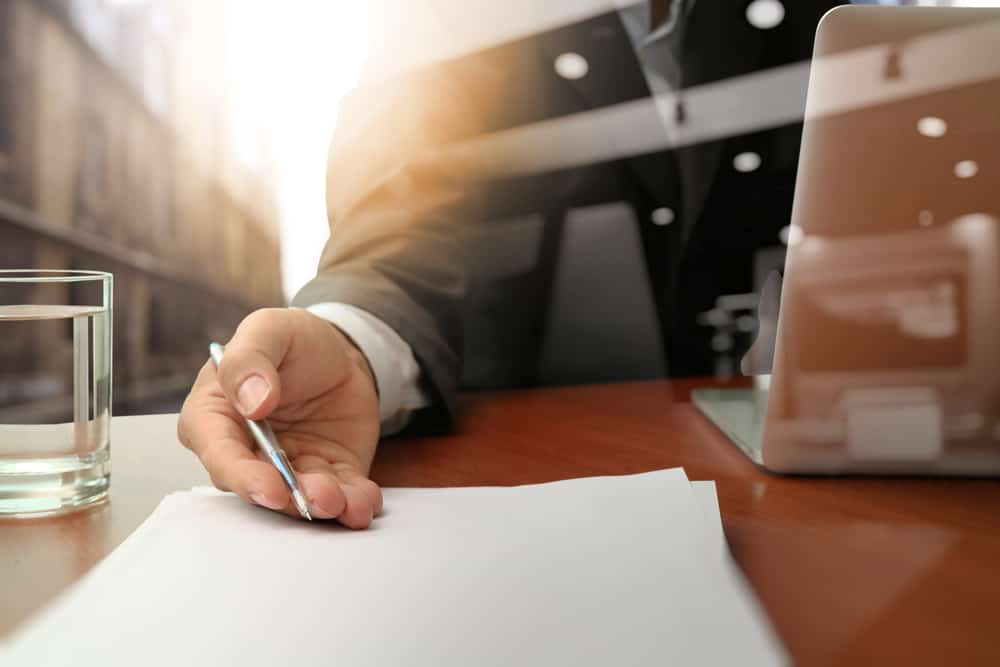 The Federal Liberal-Nationals Government has announced it will provide an additional $46.1 million to support the construction of the Rookwood Weir in Central Queensland.

Minister for Natural Resources Minister, Dr Anthony Lynham, has pledged to move quickly on the $352 million Rookwood Weir once Federal support is detailed.

“I join the people of Central Queensland, and our two hard-working local MPs, in welcoming this long-awaited Federal commitment,” Dr Lynham said.

“This means jobs and business opportunities, as well as future water security, for CQ.

“Once we see the signatures on the dotted line, particularly around their contribution to operating costs into the future, I will be working with my cabinet colleagues to progress the project to the next stage.”

Member for Rockhampton, Barry O’Rourke,  said he was relieved to see commitment across the board and a way forward for the project.

“This offers 100 construction jobs and an opportunity to increase and diversify our region’s agricultural production well into the future,”  Mr O’Rourke said.

“This is the commitment finally from Canberra that CQ has been waiting and working for.”

Member for Keppel, Brittany Lauga, said the weir would provide a back-up supply to Livingstone Shire, Rockhampton and Gladstone as the communities grow.

“Access to water is essential for growth – for agriculture, for business and industry and for local communities,” Ms Lauga she said.

“The 76,000 megalitres of water Rookwood will eventually provide will mean high value agricultural production along the Fitzroy River within two years of construction starting.”

The announcement increases the Australian Government’s commitment for the project to $176.1 million through the $500 million National Water Infrastructure Development Fund.

A new weir capable of supplying 76,000 ML per year of high security water will be built, providing up to 42,000ML of water for irrigated agriculture in the Fitzroy Basin and around 34,000ML for industrial and urban use in the Gladstone region.

The new weir will increase water security for Rockhampton, the Gladstone region, the Stanwell-Gracemere Industrial Corridor and expand irrigation in the region.

It is also expected to generate 2,100 jobs and increase agricultural production in the Fitzroy River region by up to $1 billion.

This investment shows the confidence the Australian Government has in Central Queensland as an area which can drive investment, exports and jobs for Queensland.

The government committed to providing funding for the Rookwood Weir during the 2016 election campaign.

The Australian Government welcomes the Queensland State Government agreeing to fund 50 per cent of the Rookwood Weir project.