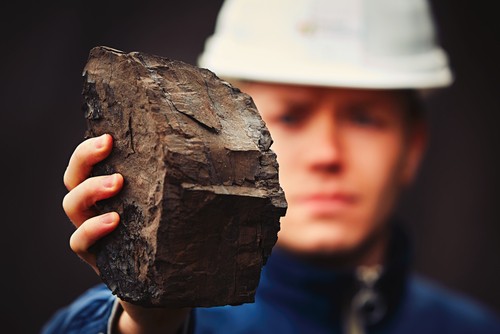 The Federal Government has announced that it will provide $1 million in funding to Brown Coal Innovation Australia (BCIA), allowing research to continue on low emissions technologies for electricity generation and products delivered from brown coal.

“Brown coal has unique properties that make it ideal for upgrading to higher value products – its volatile components can be used as important inputs to a range of economic resources such as glass, steel, hydrogen, plastics, carbon fibres to name just a few,” Mr Canavan said.

“That’s why continued investment in brown coal research and development is essential.”

Since 2009, the government has provided more than $7 million to BCIA through the Commonwealth’s funding of the Australian National Low Emissions Coal Research and Development initiative.

This funding comes on top of the $620 million already being administered by the Australian Government to accelerate the deployment of low emission fossil fuel technologies.

“Research and development investments like this are important given the economic opportunities that can be derived by upgrading brown coal to export commodities such as hydrogen,” Mr Canavan said.

Australia is ranked second in the world in terms of brown coal reserves, with approximately 1095 years of accessible recoverable brown coal.

Nationals Member for Gippsland, Darren Chester, said the announcement was good news for the Latrobe Valley and Gippsland.

“We have a highly-skilled workforce and the challenge is to secure new opportunities in our region for future generations.

“If we can help safeguard the jobs of our power industry workers into the future, we will strengthen and grow our small businesses and our communities as a whole.”

Nationals Member for Eastern Victoria Region, Melina Bath, welcomed the Federal Coalition’s commitment, calling it a significant announcement for the Latrobe Valley that would actively support an industry with incredible development potential.

“Advancements in carbon initiatives and support for new coal based industries and technologies will play a vital role in the future economic prosperity of the Latrobe Valley and entire Gippsland region.”