Funding to increase renewables in Sydney 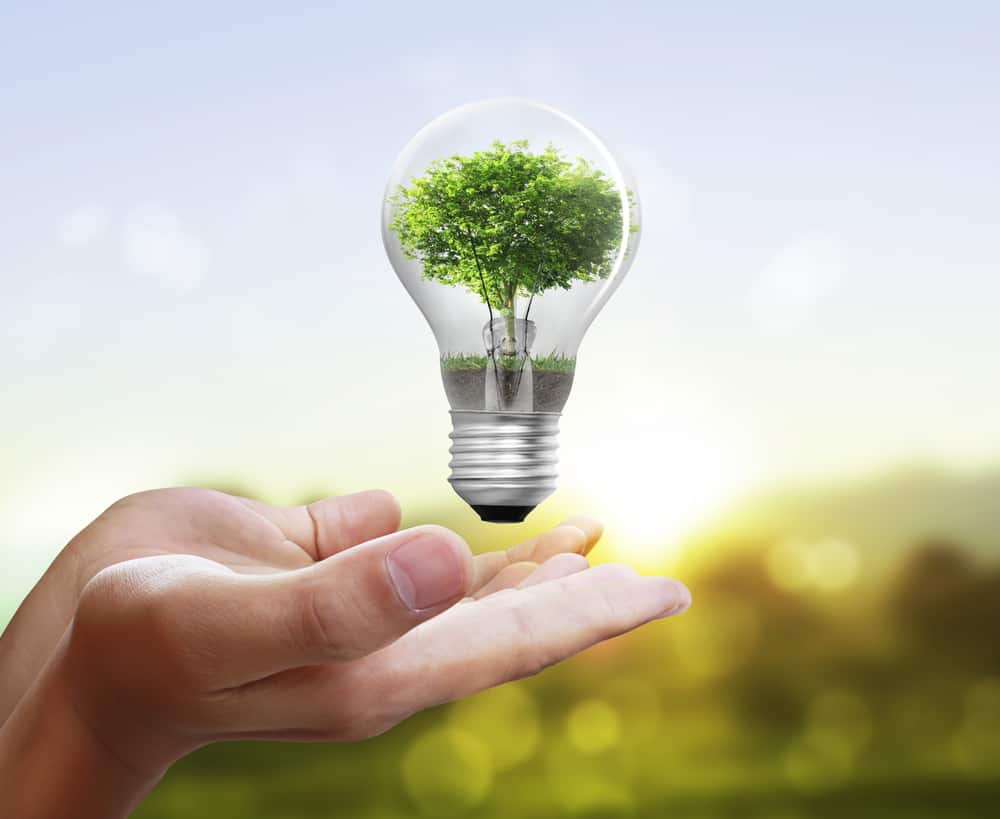 The City of Sydney will contribute $750,000 towards a $2.25 million Ausgrid grant program to reduce demand for electricity and carbon emissions.

The program is expected to reduce emissions by about 10,000 tonnes per year.

Ausgrid recently approached the city to boost funding for their $1.5 million permanent demand reduction program, which offers incentives for customers to permanently reduce their electricity use on Ausgrid’s network.

Permanent reductions can be achieved through energy efficiency measures such as LED lighting, variable speed pumps and smart building control systems, or through increased on-site generation such as solar PV.

These reductions will reduce the need for Ausgrid to replace aging electricity network infrastructure by lowering demand on the electricity grid, which over time, will lower the cost of electricity for residents and businesses.

“By working together, we can make a significant impact on carbon pollution, improve energy efficiency and reduce the cost of electricity,” Sydney Lord Mayor, Clover Moore said.

“We’re covering as many of our own buildings with solar PV as we can, but we can’t control the buildings we don’t own. Initiatives like this encourage building owners across the city to invest in renewables and energy efficiency measures.

“This will help us reach our ambitious targets to reduce emissions by 70 per cent and source half of the electricity supply in our area from renewables.”

“This is an exciting opportunity for Ausgrid customers to be part of an innovative program that will help reduce electricity use, make the grid more sustainable, improve affordability and benefit the environment.

“Our network has the second lowest rate of solar take-up by customers due to the high number of apartments and businesses in our footprint, but this project could realise a solution that would possibly increase the number of solar installations on apartment buildings and leased commercial properties.”

There have been massive emission reductions in the prime building sector through the City of Sydney-led Better Buildings Partnership (BBP) program.

BBP members, which include the city’s biggest property owners, have slashed emissions by almost half.