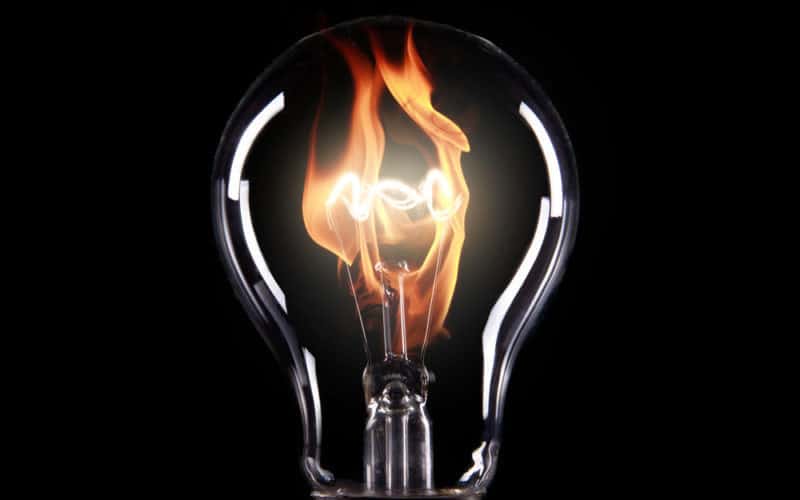 Natural gas has played a critical role in the restoration of power to South Australia’s homes and businesses after the state’s blackout, according to the Australian Energy Market Operator’s (AEMO) preliminary report.

APPEA Chief Executive, Dr Malcolm Roberts, said while the blackout had been triggered by a severe storm, the AEMO report made it clear gas-fired generation, along with the Heywood interconnector, had enabled the system to be brought back online.

“The report highlights once again the importance of maintaining a diverse energy mix to ensure system stability and security,” Dr Roberts said.

“We already know that gas-fired generation is critical in supporting renewable energy because it is cleaner-burning and can be easily switched on and off to complement the intermittent nature of wind and solar power.

“As the report notes, wind farms cannot be used in the initial stages of a power system restoration due to the variable nature of their output.”

“Reducing emissions is vital, but reliability and security is just as important,” Dr Roberts said.

“When the lights went out, tens of thousands of families were still able to cook their dinners, heat their homes and enjoy warm showers thanks to natural gas.”