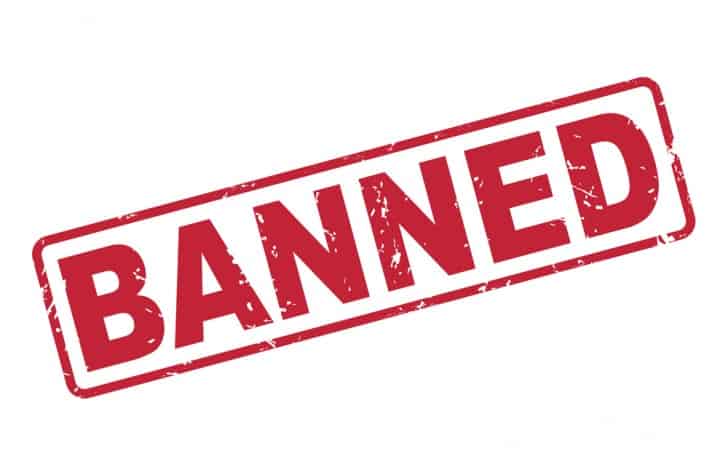 Gas organisations have slammed the Victorian Government’s decision to introduce legislation banning fraccing in the state, saying it will impact future gas supply.

The permanent legislative ban, to be introduced to Parliament later in 2016, is part of the government response to the 2015 Parliamentary Inquiry into Onshore Unconventional Gas in Victoria.

The Energy Networks Association (ENA) said the decision created risks for energy customers, the environment and the economy.

“At a time when gas distribution networks are cutting costs, the government is making a decision to restrict supply that could lead to cost increases for families and business.”

Mr Bradley said the decision was ‘high risk’ given the role of gas in supporting power system security and reliability.

“Victoria is seeking to introduce 5,400MW of renewable generation capacity in less than a decade, has an ageing coal-fired power fleet, and a high level of gas demand among manufacturers and nearly two million homes.

“This ban is a ‘step into the unknown’ and will have nationwide impacts for Australia’s energy system.

“The price volatility and security risks of South Australia’s energy system are already highlighting the need for national policies that take into account the implications of carbon and energy policy.”

“Low emission, responsive gas-fired generation is vital to support the ups and downs of renewable generation. Instead, we see it being squeezed out by government policies that are not technology neutral.

Mr Bradley said independent scientific advice from the Australian Academy of Technology and Engineering (ATSE) had found that there was no evidence of widespread, systemic impacts on drinking water resources from hydraulic fracturing of shales in the United States.

Mr Bradley said the ATSE highlighted that the use of established procedures for conventional oil and gas operations would minimise impacts on water resources.

Exemptions to the ban will remain for other types of activities that are not covered by the current moratorium, such as gas storage, carbon storage research and accessing offshore resources. Exploration and development for offshore gas will also continue.

Until the legislation is passed by parliament, the current moratorium on unconventional onshore gas exploration and development will stay in place.

The Victorian Government will also legislate to extend the current moratorium on the exploration and development of conventional onshore gas until 30 June 2020, noting that fraccing will remain banned.

Victorian Minister for Resources Wade Noonan said, “There has been a great deal of community concern and anxiety about onshore unconventional gas – this decision gets the balance right.”

“We have carefully considered the parliamentary inquiry’s key findings and recommendations, consulted widely and made our decision on the best available evidence.”

Victorian Premier Daniel Andrews said, “Our farmers produce some of the world’s cleanest and freshest food. We won’t put that at risk with fraccing.”

“Victorians have made it clear that they don’t support fraccing and that the health and environmental risks involved outweigh any potential benefits.”

However, the Australian Petroleum Production and Exploration Association (APPEA) has slammed the decision and said the Victorian government had played politics by extending its restrictions on onshore gas development.

“The technology is proven and safe. In the case of conventional gas, Victoria has had decades of safe local production,” Dr Roberts said.

“Every independent, scientific inquiry confirms that, properly regulated, unconventional gas is safe. Activist fear campaigns can create confusion and uncertainty in the community but our political leaders have a responsibility to rise above such campaigns and support an honest, factual debate.

“The decision today is short-term politics that will leave Victoria exposed to unnecessarily high energy prices.

“In April, the Australian Competition and Consumer Commission warned that Victoria was particularly vulnerable to tight market conditions. The ACCC also rejected the use of moratoriums.”

Dr Roberts said that Victoria relied on natural gas more than the rest of Australia, with almost 80 per cent of the state’s homes connected to gas.

“Natural gas is the invisible ingredient for manufacturing – 27 per cent of the gas consumed by industry in Victoria is used as feedstock to make essential products such as glass, bricks and fertilisers. Industries such as dairy and food processing are heavy users of gas.

“Both the Australian Energy Market Operator and the Australian Consumer and Competition Commission have warned of gas supply shortfalls as early as 2019. The government has ignored this advice.”

The ban follows the release of the Council of Australian Governments (COAG) Energy Council’s gas strategy, which said gas development should be a national priority as it could protect jobs, ease price pressures on consumers and support transition to a cleaner energy sector.

“Victoria has walked away from investment in state development – from infrastructure and now from energy,” Ms Cartwright said.

“As South Australia and the other East Coast gas market participants try to find a solution to the current gas demand-supply imbalance, Victorian has abandoned its responsibilities to the gas market and gas users of Australia.”

Ms Cartwright said the only solution to the current shortage of gas and high prices was to increase supply.

“Gas is a critical fuel for many industries as an input to production or as a critical source of high-temperature waste disposal, such as in hospitals.

“Natural gas is also an important part of the energy mix, in partnership with renewable energy sources, for electricity generation as the nation moves to reduce carbon emissions.”

Ms Cartwright said the Victorian Government had abandoned its responsibilities to the East Coast gas market and should withdraw from further policy discussion.

“Its opinion has no credibility when it comes to policies that might address the demand-supply imbalance of gas on the East Coast.”

The Victorian Government also announced it will undertake scientific, technical and environmental studies in Australia on the risks, benefits and impacts of onshore gas.

These studies will be overseen by an expert panel, headed by the Lead Scientist Amanda Caples, and will include farmers and industry, business and community representatives.