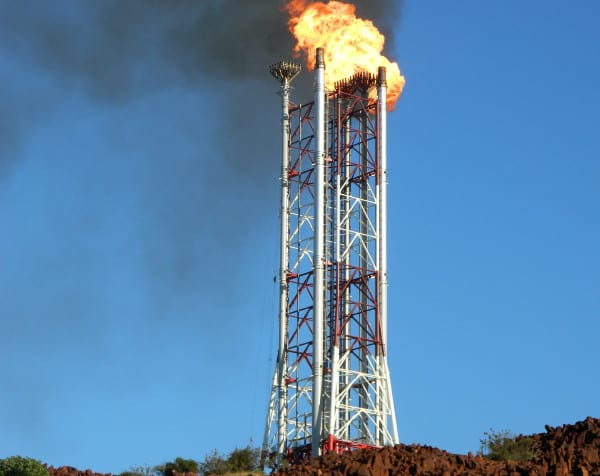 APR Energy was awarded the contract for the plant, which will run for a term of at least 30 months and will serve as a bridging solution until TransAlta Energy (Australia) develops a permanent power plant, due for completion in early 2017.

The plant has been designed for extreme conditions in Western Australia, where temperatures can reach 48 degrees Celsius (118 degrees Fahrenheit) in the summer, and can be rapidly expanded by an additional two aero-derivative turbines as capacity requirements grow.

The contract replaces APR Energy’s earlier agreement with Forge Group Power Party Limited (“Forge”), which was assumed as part of APR’s acquisition of GE’s power rental business. Following declaration of bankruptcy by Forge, Forge Group Limited, and a number of its other affiliated companies, its contract with APR Energy and its rental contract with Horizon were terminated. The new contract leverages the plant infrastructure already in place in Port Hedland.

Horizon Power’s Managing Director, Frank Tudor said: “APR Energy’s turbine solutions are ideally suited for our needs as a utility, offering a combination of reliability and low emissions in a dense power package. We sincerely appreciate APR’s support and responsiveness in the wake of Forge’s administration, helping us to be ready for the peak summer season.”

Laurence Anderson, APR Energy’s Chief Executive Officer, said: “We are very pleased to have signed this contract and appreciate the great collaboration we have had with Horizon Power to work out a mutually beneficial solution following the Forge bankruptcy. This project aligns with our goal to diversify our operational footprint with projects in developed markets and exemplifies the strong solution turbine technology provides for these customers.”

Clive Turton, APR Energy’s Managing Director of Asia Pacific commented: “With this contract, we once again see turbines as the most, if not only, viable technology for utility customers needing large-scale, rapidly-deployed solutions that provide greater grid stability, low capital costs and low emissions. We continue to see great opportunities to serve utilities looking for bridging solutions while permanent plants are being built. This application is ideal for any new power projects in developed and developing markets and we expect to see more bridging solutions in the future.”