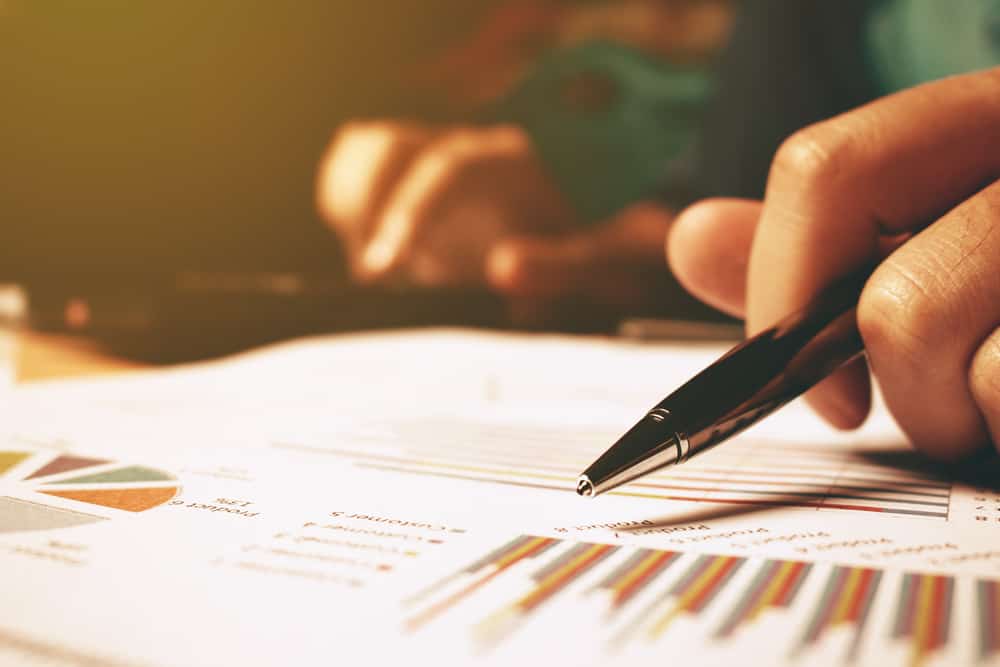 The latest report from Gas Vision 2050 was released today by Energy Networks Australia and the Australian Pipelines and Gas Association (APGA) at the 2019 APGA Convention and Exhibition.

The Hydrogen Innovation – Delivering on the Vision report shows the significant progress made since the release of Gas Vision 2050 over two years ago, with $180 million in committed funding for hydrogen infrastructure projects.

“This report demonstrates that crucial innovation by networks is already underway to advance a hydrogen future,” Mr Dillon said.

“Networks are looking to renewable hydrogen made from solar and wind power to decarbonise our gas networks.”

“Gaseous fuels fit well with future energy needs as we decarbonise, providing diversity in energy supply which delivers great benefits for competition, reliability and security now and into the future.”

Trials are already underway, and some networks have made clear plans to blend hydrogen into existing gas infrastructure.

Energy Networks Australia has previously released research confirming that the injection of hydrogen into the gas distribution network can be done under current gas legislation.

There is also a global focus on hydrogen as the way forward with 19 separate hydrogen roadmaps underway or completed around the world, including Australia.