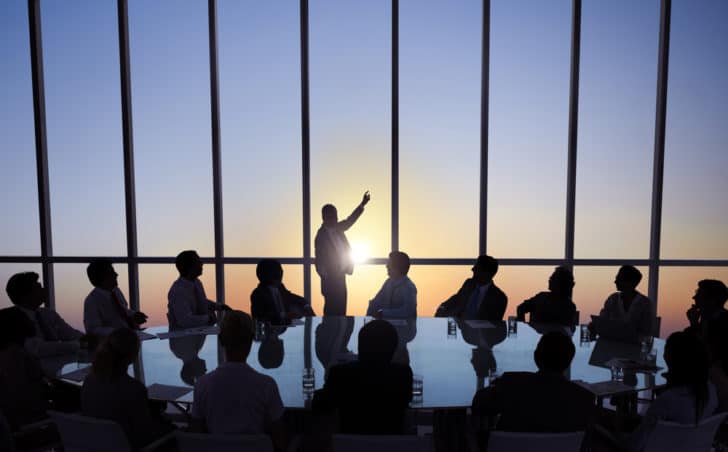 An experienced executive and water industry board member has been appointed Goulburn Murray Water’s (GMW) new chair following the announcement that long-serving board member Sarah Scales is stepping down.

Joanne Anderson has been appointed Goulburn Murray Water’s (GMW) new chair. Ms Scales – who was appointed GMW’s director in May 2011 and chair in September 2014 – has chosen to step down from her position given her various board commitments and to avoid a potential conflict of interest with her new role in the private sector.

The change comes as GMW moves to appoint a new Managing Director and drive the reset of the Connections project.

Ms Anderson has been involved in beef cattle and horticulture over several decades and was a director of North East Water from 2006 to 2010 – and chair from 2010 to 2013.

She was later appointed to the board of Western Water in October 2015 and has also served as Chief Executive Officer of the Rural City of Wangaratta and shire secretary in the Shire of Euroa.

“I thank Sarah Scales for her work with Goulburn Murray Water and helping to reset the Connections project – which is a legacy project for the region. I wish her well in her future endeavours,” Ms Neville said.

“I welcome Joanne Anderson to the position of chair and I’m confident she has the experience and skills to oversee the appointment of the new GMW chief executive – and ensure the Connections reset is successful.

“I am looking forward to being in the region soon to formally outline the reset of Connections project which will go a long way to meeting community expectations.”