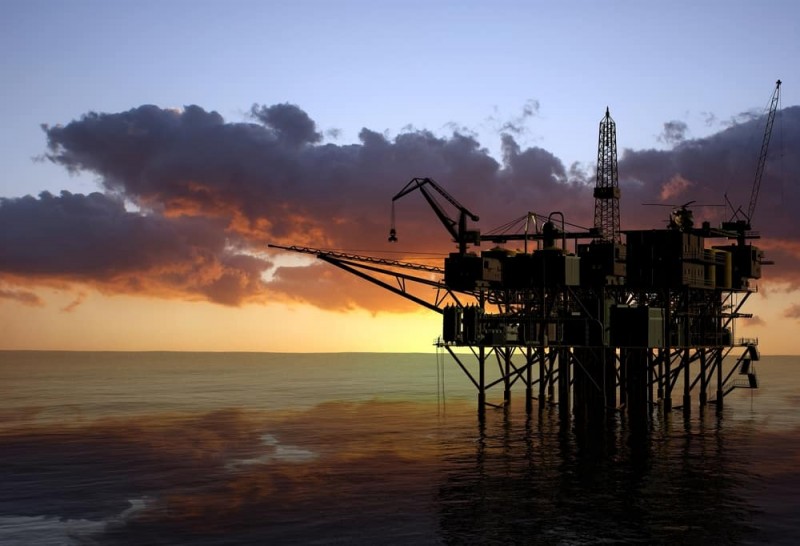 The Australian Government has announced the 2019 Offshore Petroleum Acreage Release, comprising 64 areas, the largest since 2000, with more than 120,000km2 of acreage to be released for a single round of work program bidding.

This will be the first release of acreage under a new streamlined system which delivers an annual investment cycle that simplifies bidding, offers greater transparency and responds faster to the market demand.

Areas are available for exploration across five basins in Commonwealth waters off Western Australia, Victoria and the Territory of Ashmore and Cartier Islands.

Release areas present a variety of investment opportunities for Australian and international oil and gas companies.

All areas in the 2019 Acreage Release are based on industry nominations and were subject to a comprehensive public consultation process.

Minister for Resources and Northern Australia, Matt Canavan, said the release was a central component of ensuring Australia’s energy security and export earnings into the future.

“Areas for this year’s release are heavily concentrated in the north-west. As Minister for Resources and Northern Australia, I am pleased to see continued momentum for exploration in our north and the potential jobs and economic growth it would bring,” Minister Canavan said.

“I am also pleased to see industry interest in petroleum exploration in south east Australia, with nominations leading to seven areas being available for bidding. Future exploration and discoveries in these areas will support our efforts to bring on more gas supplies for the east coast.

“I look forward to working with the petroleum industry so we can ensure Australia maintains its attractiveness as a destination for exploration investment, and to underpin our long-term energy security.”