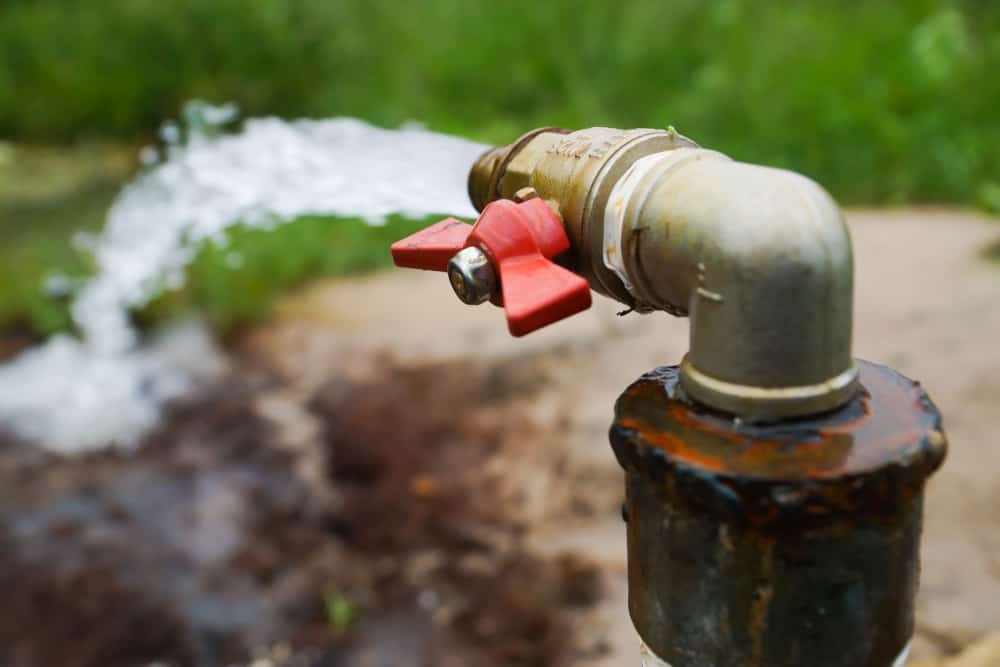 The Federal Government has approved a groundwater management plan for the Adani Carmichael project.

The decision means the project has cleared all federal approvals, leaving the ball in the court of the Queensland State Government.

The Australian Resources and Energy Group has welcomed Adani’s federal approval, commenting that the project will be overwhelmingly positive for Queensland and Australia, generating thousands of jobs, boosting regional economies and delivering decades of income at the state and federal level.

CEO of Adani Mining, Lucas Dow, said the company has laid down a comprehensive strategy for environmentally sustainable mining.

“The Groundwater Dependent Ecosystems Management Plan and the Groundwater Management and Monitoring Plan detail all the activities we will undertake and safeguards we will implement to ensure that we meet the approval conditions for the mine relating to groundwater,” Mr Dow said.

“This includes a network of more than 100 monitoring bores to track underground water levels.

“The plans will ensure we achieve sustainable environmental outcomes and we’re now looking forward to delivering the thousands of jobs our project will create for people in north and central Queensland.”

However, the CSIRO’s review into Adani’s plans found that the modelling used was not suitable to ensure the outcomes sought by the Environmental Protection and Biodiversity Conservation Act’s conditions were met.

“A number of limitations were identified in the proposed monitoring and management approaches indicating they are not sufficiently robust to monitor and minimise impacts to protected environments,” the report stated.

Stop Adani campaigner at the Australian Conservation Foundation (ACF), Christian Slattery, warned that Adani “may have lowballed the amount of groundwater drawdown that will occur and the continued uncertainty about the source aquifer of the Doongmabulla Springs”.

According to the Australian Resources and Energy Group, it is incredibly important for Australia’s sovereign risk profile that projects of this scale succeed against what they perceive as misguided politicking and activist groups.

The peak resources employer group also said that the decision is a timely reminder of the significant contribution the resources and energy industry makes to Australia’s prosperity, delivering a $20 billion windfall to drive a recent Federal Budget surplus.

“The State Government has all the information it needs to finalise these plans including the rigorous scientific assessment by independent scientific bodies CSIRO and Geoscience Australia,” he said.

“The State Government’s process for approval of the outstanding Black-throated Finch Management Plan and Groundwater Dependent Ecosystems Management Plan should be efficient and timely, just as they are for other Queensland projects.”

Even if the State Government approves these plans, a number of steps still remain. Adani still requires federal approval for the proposed above-ground water infrastructure to support the mine.

Despite months of groundwater and biodiversity management plans, the fate of the Adani coal mine remains to be seen.

An overview of Adani’s water management plan may be found here.