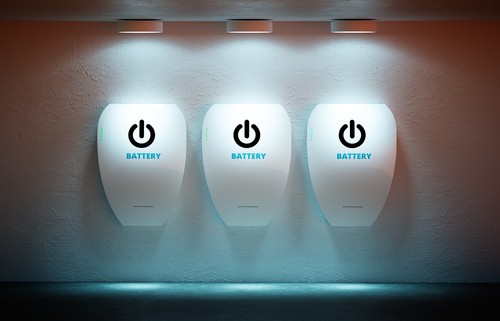 SA Premier, Steven Marshall, said, “Having sonnen locate its manufacturing centre in Adelaide for the production of home batteries for Australia, Asia and the South Pacific is a significant step in the revitalisation of South Australia’s industrial base.

“The assembly and manufacture of 50,000 energy storage systems in Adelaide over the next five years will create around 430 manufacturing and installation jobs in the state, and locates South Australia at the centre of this developing industry.

“The State Liberal Government’s $100 million investment in home battery storage will deliver cheaper, more reliable electricity for South Australians and drive investment and job opportunities in the manufacture and installation of home batteries.”

Minister for Energy and Mining, Dan van Holst Pellekaan, said “The State Liberal Government is delighted that sonnen has made Adelaide the centre of its regional operations and the jobs that will deliver for South Australians.

“Under the scheme 40,000 South Australian households will have access to grants of up to $6000 and low interest loans to pay for the balance of the battery and the installation of solar panels.

“The batteries that sonnen is manufacturing at its Adelaide facility will have a significant role to play in the smooth transition of the South Australia energy system to renewable energy.

“The Marshall Government’s Home Battery Scheme will help householders get the most out of their rooftop solar PV, cut energy costs for all South Australians and reduce carbon emissions.”