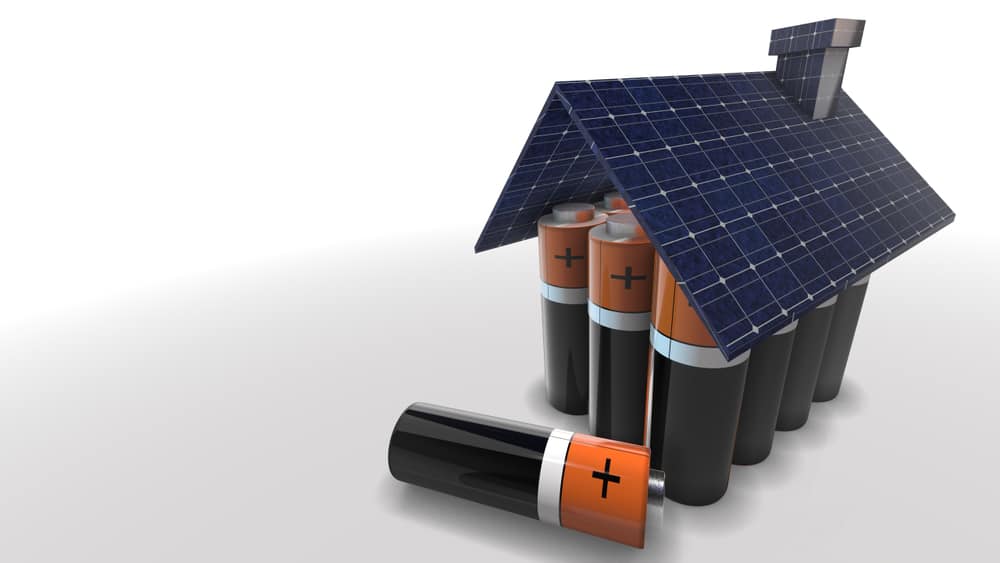 After twelve months without an electricity bill, the early adopters of the Home Battery Scheme say the ‘proof is in the pudding’.

Andrews Farm resident, John Paynter, says he and his wife Brenda haven’t paid an electricity bill since they upgraded their solar system and installed a 10kWh battery in November 2018.

The Paynters’ were one of the first households in the state to install their system, accessing a subsidy of $5,000 through the scheme.

After paying an average of $600 per quarter for their electricity, Mr Paynter said he was flabbergasted when he saw his first bill was $50 in credit.

“My jaw dropped, but it seemed to be about normal, from what I gather. We generate more than we use,” Mr Paynter said.

The second bill the Paynters received in February was again in credit, for $124.37.

“More and more South Australians are looking to maximise the investment they have already made in their rooftop solar systems,” Mr van Holst Pellekaan said.

“The Home Battery Scheme’s subsidy, plus low-interest loans, have also made it possible for many other households to consider investing in new solar panels and battery storage for the first time.”

Minister van Holst Pellekaan said the first year of the scheme had resulted in a number of significant milestones, including international battery manufacturers Sonnen and Alpha-ESS establishing local manufacturing and assembly facilities in the state.

Sonnen and Alpha-ESS have also scaled up their production of batteries from assembly to advanced manufacturing, with Sonnen receiving the iconic Australian Made badge and recognition from the Office of the Industry Advocate as a manufacturer of South Australian products.

In addition, more than 100 local system providers are now qualified to sell and install batteries under the scheme.

The highest uptake of the subsidy has been in the state’s mid-north near Port Pirie, and south-east near Mount Gambier, followed by metropolitan Adelaide suburbs including Andrews Farm and Mitcham.

Like the Paynters, the majority of South Australians accessing the subsidy within the first year of the scheme have had existing solar systems (63 per cent).

“We’ve been watching the solar industry for a long time,” Mr Paynter said.

“I’ve been an estimator all my life. I did the cost analysis. It was going to take six to seven years to get our money back. And with that in mind, I thought it was the way to go,” Mr Paynter said.

“We’re not big energy users, we have the usual stuff – a ducted reverse cycle air conditioner, TV and video recorder, we run two fridges and a freezer – and while our bills were $600, my son with two kids was paying about $1,400.

“He watches what we do and after I got mine, he bought the same system with finance. He now pays $700 a quarter with finance to pay off the system and he is already in front.”

Mr Dan van Holst Pellekaan said with daytime temperatures likely to be warmer than average across South Australia for the remainder of 2019 and early 2020, he believed solar and battery storage would be a hot topic this summer.

“The early adopters of home battery storage are already seeing the ongoing benefits, and their stories will be the greatest testament for others considering making the same investment,” Mr van Holst Pellekaan said.

Mr Paynter’s advice for anyone thinking about investing in solar and battery is to “do your sums and do them diligently”.

“From my perspective, we’re getting a 14 per cent return on our investment. You have the money in the bank or you can have it on your roof working for you,” Mr Paynter said.

For more information and to see which system providers are qualified to sell and install batteries under the scheme, South Australians can visit: www.homebatteryscheme.sa.gov.au.