How networks are dealing with today’s record temperatures 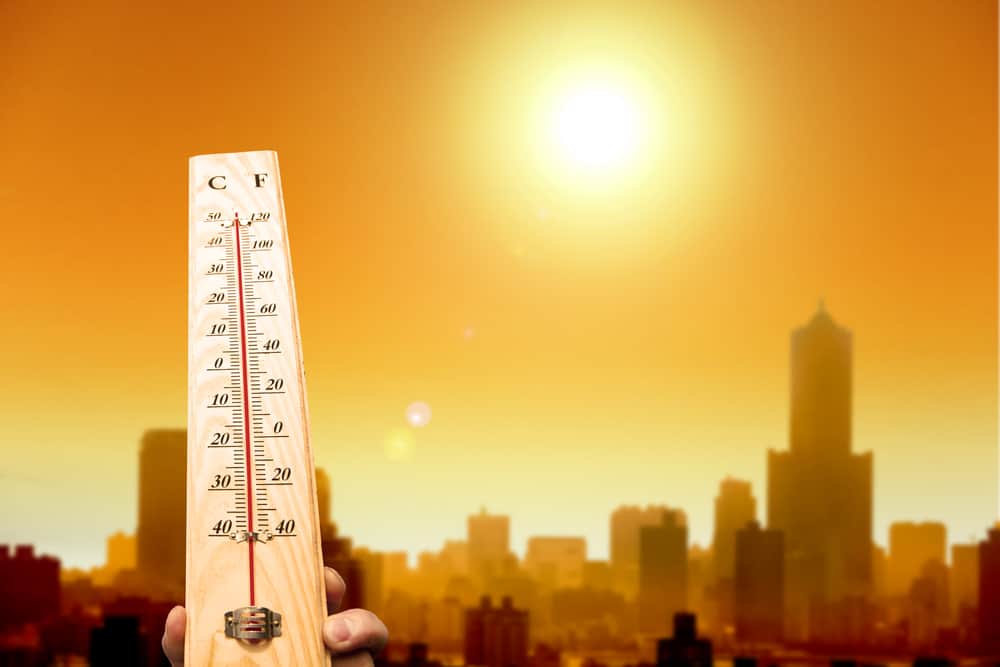 Record temperatures across the country have driven network businesses and the AEMO to schedule electricity supply interruptions to ensure power system security. Victorian network interruptions started in some suburbs at 12pm, Friday 25 January, and were expected to last up to two hours.

This initiative follows the activation of all available resources procured under the Reliability and Emergency Reserve Trader mechanism in Victoria.

The AEMO has instructed load shedding of approximately 200MW and as a result, approximately 60,000 Victorian customers are expected to be affected by power outages as a result of electricity supply disruptions.

At this stage, we are expecting more favourable weather and supply-demand conditions mid-afternoon, reducing the need for scheduled supply interruptions into the evening, barring further major generation issues.

AEMO, as the national power system operator, will continue to provide media with a state-wide overview of the situation on behalf of the Victorian electricity supply industry, until conditions improve.

Electricity safety matters should be directed to Energy Safe Victoria.

We take a look at how the industry is coping in this post which will be regularly updated throughout the day.

A third generator shut down at Yallourn power station overnight, Energy Minister Lily D’Ambrosio told 3AW radio on Friday morning that three units across Yallourn and Loy Yang A were not functioning.

“This means we can’t rule out brownouts,” Ms D’Ambrosio said.

“We have aging coal-fired power stations. They are becoming less reliable.”

More than 8000 homes experienced power outages, and the Alcoa aluminium smelter was ordered to shut down last night between 7.10pm and 8.50pm under AEMO’s Reliability and Emergency Reserve Trade (RERT) scheme.

More large-scale users of energy are expected to have their usage curtailed today, with AEMO already issuing a range of market notices about forecast energy shortages.

Retailers have also started calling on their residential customers to curtail usage where possible and safe between the peak heat periods in the state between 11am and 3pm.

According to ABC News, around 25,000 homes lost power in SA last night as transformers in several areas crashed.

SA Power Networks (SAPN) spokesman Paul Roberts said 3000 megawatts of power was still being used at 10pm as residents tried to cope with the temperature still hovering around 35C.

“The fuses on the transformer did their job and they failed first to prevent a catastrophic failure of transformers, which meant that’s why we could get everybody back overnight,” Mr Roberts said.

“If we had those fuses operating, those transformers would have been much more severely damaged and would’ve all needed to be replaced.”

AEMO said it does not envisage any supply impact to Victorian and South Australian consumers, however, with demand rising in step with the mercury, and the risk of bushfires ever present, AEMO has determined the need to increase its operating reserve by enabling additional resources to be available should market generation reserves deplete.

“We have been planning for conditions like today, by procuring strategic reserves that will bolster our ability to manage unforeseen incidents across the power system,” said Managing Director and Chief Executive Officer, Ms Audrey Zibelman.

“AEMO has now called on these additional reserves to mitigate the risk of supply shortfalls,” said Ms Zibelman.

AEMO will continue to monitor conditions closely in both Victoria and South Australia, and more broadly across the National Electricity Market, and will provide a further update should conditions change.

Forecast prices for the remainder of the day can be viewed here.