How to best use drones in civil construction 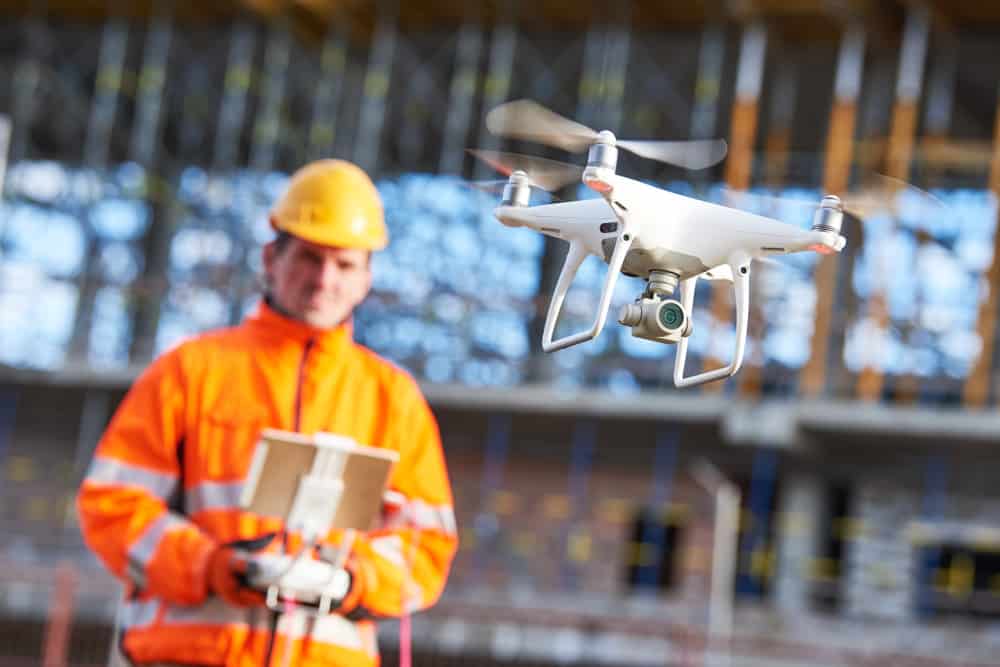 Drones have opened a new frontier of mapping and inspection possibilities for the civil construction industry, according to Nick Smith, CEO of Airsight Australia.

Mr Smith has almost a decade of experience in the commercial drone industry, immersing himself in drones long before they entered the mainstream. He began development of the business model for his current company, Airsight Australia, in 2009, and since launching it in 2012, he’s recognised the transformative power of the technology for the civil construction industry.

“As a geospatially-focused toolkit, the potential is nearly limitless,” Mr Smith said.

The range and maneuverability of drones greatly facilitates the assessment of job sites during each stage of the building process, from the bid phase through to site planning and full construction.

“Being able to understand what is on a site prior to and during construction can really give management an edge in terms of a thorough understanding of what that site looks like, and what the potential risks are to the construction process,” Mr Smith said.

“It can also be highly valuable from both a quality control and accounting standpoint to be able to track progress during construction with regular aerial surveys.”

Ahead of his upcoming participation on the ‘Digital Engineering and the future of technology’  panel at the National Construction Equipment Convention (NCEC), Mr Smith said drones should be looked at not as a replacement for traditional work and data acquisition methods, but as an improvement on them. Gathering mapping data and conducting surveys on sites is already common practice; where drones excel is in how that data is acquired and processed.

“If you send a worker out, it could take them half a day or more just to cover a site and collect the required information, in addition to the physical obstacles or hazards they might have to deal with,” Mr Smith said.

“With a drone, we can be on site in the morning, capture data by mid-morning, and process and deliver it by the end of the day, if not sooner.”

“The expediency and quality of actionable data goes up, while safety risks to people on site goes down.”

Mr Smith said that some of the most exciting new developments in the use of drone data relate back to the accessibility of unprecedented amounts of information now available — and specifically, how that data is processed.

“We’re already seeing artificial intelligence utilised for predictive maintenance and analytics, and we’re now starting to be able to identify defects and predict anomalies before they become large-scale problems. When you apply this to safety — predicting a rock fall before it happens, for instance — these technologies could literally save lives.”

The National Construction Equipment Convention will run from 15-17 November at the Sydney Showground. With a theme of ‘Think Globally, Act Locally’, the event will feature expert speakers and industry-leading companies discussing the opportunities and challenges in civil construction. To register for the conference, visit www.ncecaustralia.com.au/ncec.