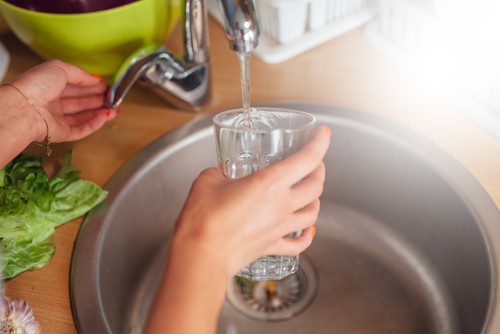 Despite the recent detection of giardia in the raw water at the Chichester Dam outlet in the Hunter region, Hunter Water says that treated drinking water remains safe to drink.

The level was very low in the untreated raw water only, upstream of the Dungog Water Treatment Plant, and subsequent tests have returned clear. This detection is not unexpected in the raw water in dams and rivers, especially given the significant amount of rainfall in recent weeks.

The Dungog Water Treatment Plant is effective at removing giardia and the detection does not present any risk to treated drinking water, which remains safe to drink. Following standard procedure, NSW Health has been notified.

Hunter Water has communicated to 43 properties, which are directly connected to the untreated section of the Chichester Trunk Gravity Main (CTGM), which is upstream of the Dungog Water Treatment Plant.