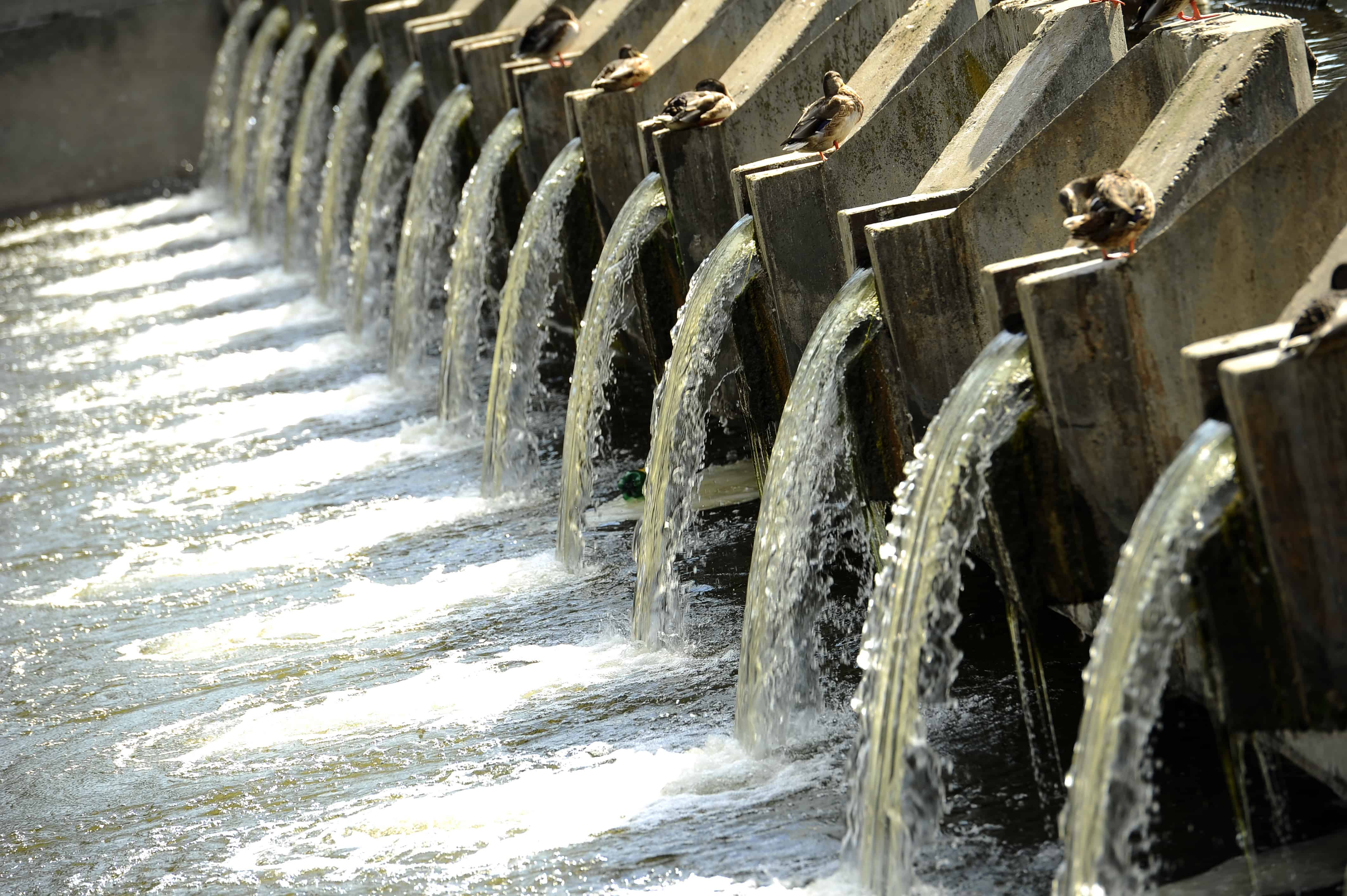 A Hunter Water employee identified a potential trade waste breach during an inspection in February 2016 at the Rutherford site.

This led to the collection of several wastewater samples from the site, as well as from the downstream sewage system.

Hunter Water has advised the Environmental Protection Authority (EPA) of the test results and met with AWOR to advise its sewage service were temporarily suspended until it could comply with its trade waste agreement and demonstrate controls to keep PFOS/PFOA from entering the sewage system.

This action is a first for Hunter Water and reflects the seriousness of the non-compliance.

Hunter Water has requested a large amount of information from the owners of AWOR, including the location and identity of the organisation that supplied for the PFOS/PFOA contaminated waste.

Hunter Water is working with the EPA to investigate the issue.