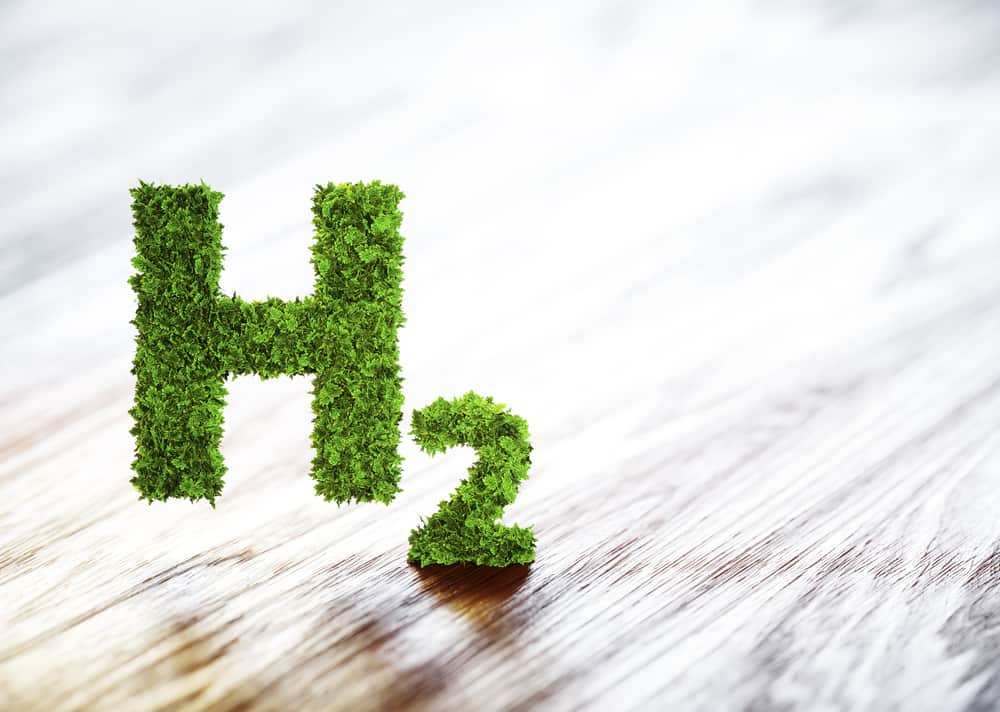 HyP SA strengthens the state’s status as a leader in renewable technology and a first mover in hydrogen production.

Minister for Energy and Mining, Dan van Holst Pellekaan, said, “Hydrogen is a fuel of the future and the installation of a 1.25MW electrolyser, the largest of its kind in Australia, at the Tonsley Innovation District puts South Australia at the head of the pack striving to unlock its commercial potential.

“Hydrogen Park SA is an $11.4 million demonstration project delivered and funded by Australian Gas Networks, supported by a $4.9 million grant from the South Australian Government.”

Hydrogen produced by the electrolyser using renewable electricity and water will be injected into South Australia’s gas supply as part of a five-year demonstration project.

The hydrogen will be blended with natural gas and delivered through the existing gas network to more than 700 properties in nearby Mitchell Park at no additional cost to residents.

Minister for Energy and Mining, Dan van Holst Pellekaan, said this project will demonstrate how integrating electrolysers into the electricity and gas networks can support energy stability.

“Many solutions are needed for Australia to meet its emission reduction targets, and that includes gas stepping up to play its part,” Mr Wilson said.

“Developing the hydrogen economy will also play a key role and the momentum around hydrogen is building with burgeoning research and development underway.”

South Australia is well positioned to not only produce and consume 100 per cent green hydrogen, but to export it to countries like the Republic of Korea, Japan, China and Singapore which have committed to creating a hydrogen-based economy.

“Exporting hydrogen made from South Australia’s abundant sun and wind resources presents a significant economic opportunity for our state, and we are working towards creating this new industry,” Mr van Holst Pellekaan said.

Construction of HyP SA will now begin with the electrolyser expected to arrive early-2020 and hydrogen production scheduled to start in mid-2020.

The South Australian Government has further committed to supporting the Australian Gas Infrastructure Group’s virtual Australian Hydrogen Centre that will focus on research, feasibility studies and sharing knowledge around greater use of hydrogen in the gas networks, including the findings from HyP SA’s Mitchell Park project.