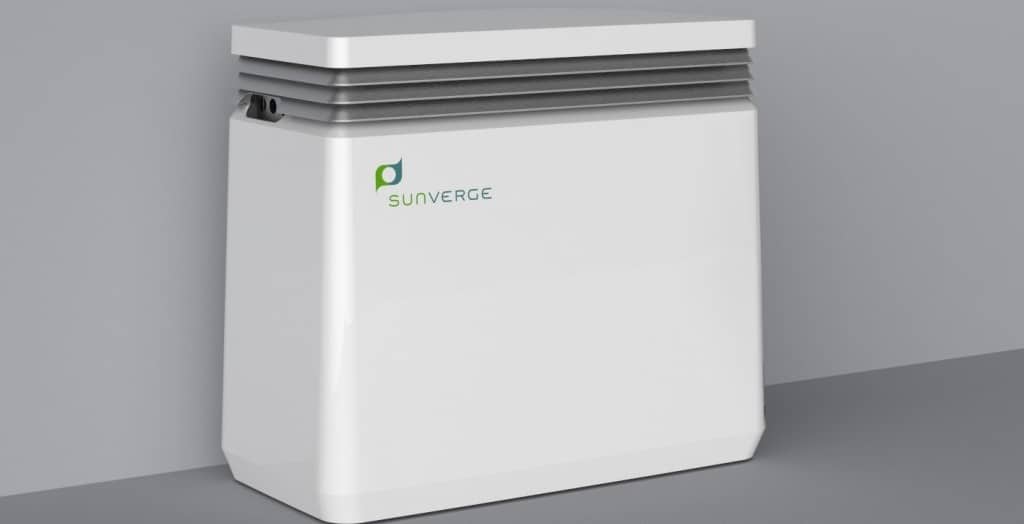 AGL’s recent energy investment in Sunverge Energy aims to advance the uptake of residential energy storage in the Australian market and overcome barriers to the widespread deployment of storage systems.

“Residential battery storage is currently in its infancy in Australia. While only a small number of systems are currently installed, there is a lot of interest in the technology.

“The partnership between AGL and Sunverge will accelerate the roll out of a state-of-the art grid integrated battery storage solution to Australia’s large household storage market.”

“Solving these challenges will ultimately allow consumers to get more value from their rooftop solar systems and increase the supply of renewable solar power in our electricity networks, contributing to grid stability and reducing peak load stress.”

Mr Frischknecht said ARENA and SBCVC had first invested in Sunverge Energy through the SXRE Fund in 2014 and had played a critical role in the success of Sunverge Australia.

Mr Frischknech believes this new round of financing by AGL is a clear signal of confidence in Sunverge’s smart storage systems.

“This new investment will build on more than USD $7million that ARENA and SBCVC have already invested through the Southern Cross Renewable Energy (SXRE) Fund to help Sunverge establish operations in Australia and overcome barriers to the widespread deployment of storage systems.”

Sunverge’s Solar Integration System combines advanced lithium batteries with a sophisticated control platform that allows power flows to and from the grid to be controlled as part of a Virtual Power Plant.