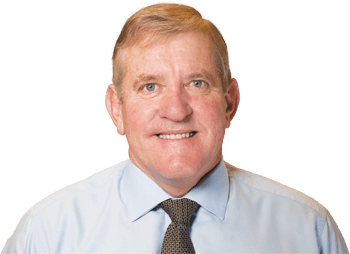 In an exclusive interview with Fairfax journalists, Federal Industry Minister Ian Macfarlane revealed that he is determined to create a national gas network that could transfer gas from the Browse Basin in Western Australia to Sydney.

This could possibly prevent potential gas shortages in NSW and the steep price rises forecast from 2016.

With the construction of a 900-kilometre pipeline from Browse Basin on the Kimberley coast to Darwin already underway, Minister Macfarlane said that the key infrastructure needed to create a national gas market is a 1000-kilometre pipeline between Alice Springs and Moomba, South Australia, which would link the Northern Territory to the east coast gas market. According to industry experts the construction of this pipeline would cost around $1.3 billion.

Nevertheless, Minister Macfarlane described the project as “more than a vision” and said that he was currently discussing it with NT chief minister Adam Giles, NSW Energy Minister Anthony Roberts and various industry stakeholders. “At the moment we are trying to get enough pieces to fit,” he said.

“Even if we see major progress there in the next 12 months because of all the time that has been lost in NSW, there is no way that will provide a solution to NSW’s impending gas shortage and higher prices which will really start to come into being in the winter of 2016 and then 2017,” he said.

“The only solution to the gas supply problem in NSW appears to be interconnection.”

Mr Macfarlane said that only about five per cent of NSW’s gas comes from within the state, with the rest coming South Australia and Victoria. As new export projects came on stream in Gladstone, Queensland, there was a risk that gas could be diverted from domestic to export markets, leaving NSW with a growing gas shortfall.

“It [gas] could become very expensive. There are people speculating it could cost $10 a gigajoule or more.”