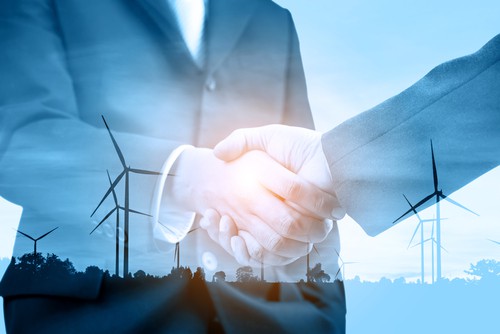 The Australian business community and energy industry has responded to the Australian Government’s proposed legislation regarding investment in the energy sector, urging it to abandon the legislation out of concern for it hindering the broader investment environment.

The signatories to the joint statement released by the Australian Energy Council are opposed to the creation of unilateral divestment powers for the Treasurer, stating that such discretionary and quasi-judicial powers represent deep and genuine sovereign risk.

The statement reads, “They are inconsistent with best practice for a modern economy, such as Australia’s, and were specifically considered and rejected by the Australian Competition and Consumer Commission and the Harper Competition Policy Review. If enacted, these powers would cast a pall over investment in all sectors of the Australian economy and threaten the economic attractiveness of a country highly reliant on foreign investment.

“Consumer protections are important and we support ongoing consideration of options to improve existing regulatory regimes. The recent ACCC Retail Electricity Pricing Inquiry Final Report made 56 recommendations to improve outcomes for energy customers. Divestiture powers was not one of them. The Treasury Laws Amendment (Electricity Price Monitoring) Bill 2018 (the Bill) sets the ACCC recommendations aside and instead creates an unpredictable enforcement regime. This only undermines the long-term interests of consumers. This is a dangerous precedent.

“Driving down prices for any market requires investment. Investors require clear, stable and predictable rules so that they have the necessary confidence to make those investment decisions. This legislation will only lead to increased investment uncertainty and prices.”

The signatories urged the government to abandon the Bill and work with the business community on reform options which enhance Australia’s economic stability, encourage investment and deliver better outcomes for consumers.