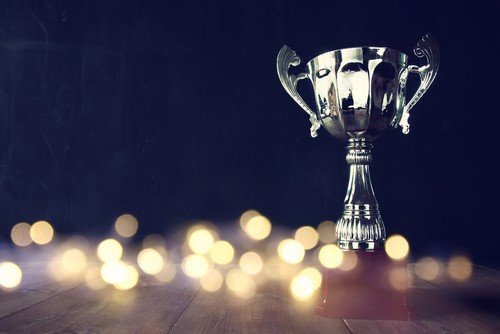 Yarra Valley Water’s winning ‘ReWaste’ project at the Wollert plant was the first waste to energy facility in Victoria, and since opening in 2017 has converted over 60,000 tonnes of spoiled food waste into clean, renewable energy capable of powering 1,500 homes.

Yarra Valley Water Managing Director, Pat McCafferty, said that receiving the award was a great honour and thanked the businesses which have supported the waste to energy plant.

“We’re thrilled to accept this award and would like to thank all of our suppliers, partners and everyone who has gotten behind this initiative to help make it not only viable, but successful too,” Mr McCafferty said.

“This project has been exciting as it’s allowed us to save over $1 million in energy and help contribute to affordable customer bills. It’s also been great to proactively help alleviate the landfill problem that our society faces.”

The waste is spoiled, end-of-life waste which would otherwise end up in landfill as it cannot be reused for anything else.

The plant powers itself, and the sewage and recycled water treatment plant next door with enough excess energy, about 70 per cent, to export to the electricity grid.

After over two years, demand from businesses to deposit their waste at the plant is at an all time high, something Mr McCafferty credits to the business model.

“We designed it to be more cost-effective than taking waste to landfill. Many of the businesses we work with also love the fact that they’re doing something to support the environment so it’s a win-win,” Mr McCafferty said.

“As Melbourne’s population grows the problem of waste going to landfill will become more prominent. It’s possible that waste to energy could become a more widespread solution so it will be exciting to see what happens in the future.”