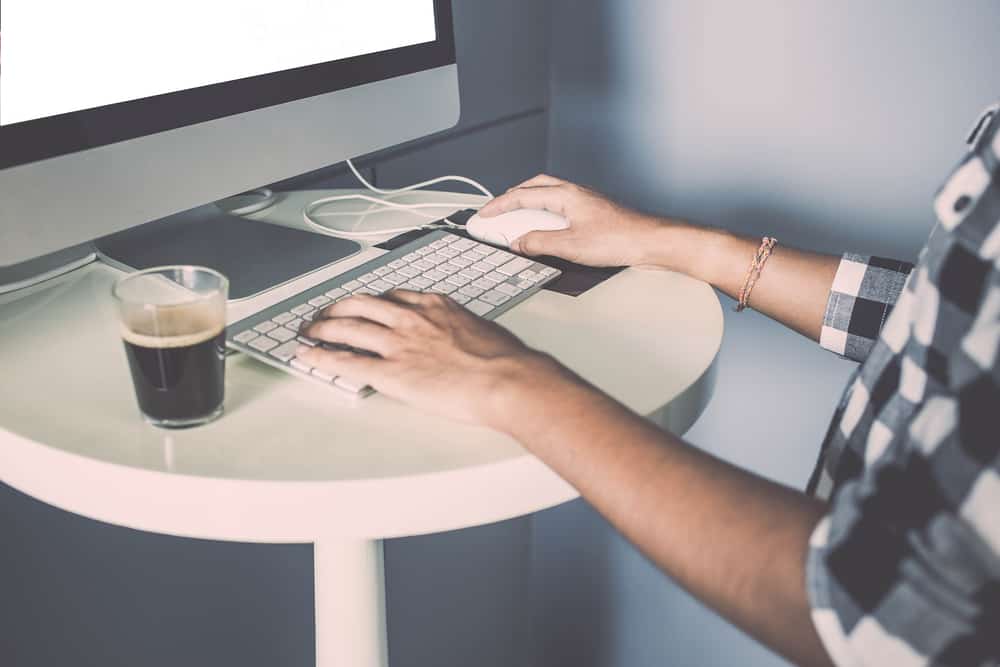 Internet providers iiNet and Internode will compensate more than 11,000 customers who could not reach the internet speeds they were promised in their NBN contracts, following an investigation by the ACCC.

Remedies will now be offered to more than 8000 iiNet customers and more than 3000 Internode customers.

Affected customers can choose from options including moving to a lower tier speed plan with a refund, or exiting their plan without cost and receiving a refund.

“iiNet and Internode have admitted that between 2015 and mid-2017, they both likely engaged in misleading or deceptive conduct or made false or misleading representations by promoting and offering NBN plans with maximum speeds that could not be delivered,” ACCC Commissioner Sarah Court said.

“Internet service providers must provide accurate information to customers about the speeds they can access on the NBN. Many customers could not reach the maximum speeds advertised by iiNet and Internode because their NBN connection was not capable of delivering it. Some customers couldn’t even receive the maximum limit of lower speed plans,” Ms Court said.

iiNet and Internode will contact affected customers by email or letter by 27 April 2018, tell them the maximum speed their connection can receive (which is only known once a customer is connected to the network), and explain their compensation options.

“iiNet and Internode customers should carefully review any email or letter from their provider and choose a remedy as quickly as possible. The options available to each customer depends on their plan, but many can move to a lower speed plan and receive a refund, or exit their plan without cost,” Ms Court said.

“Fixing misleading claims about internet speeds during the transition to the NBN is an enforcement priority for the ACCC and we strongly urge other providers to act quickly to ensure their advertising is accurate,” Ms Court said.