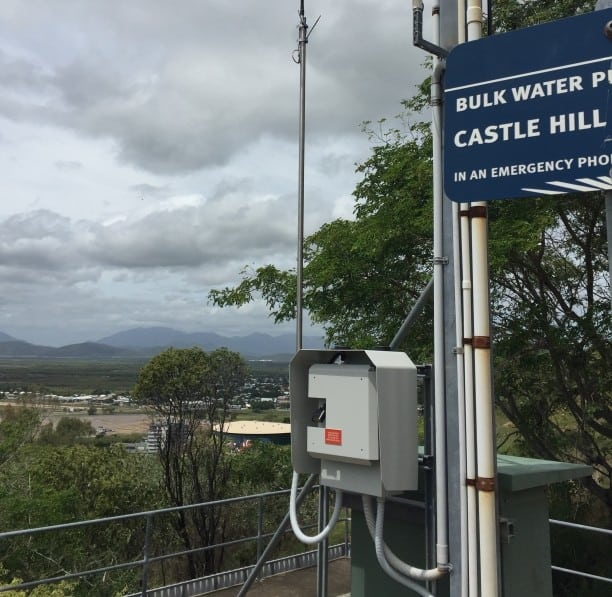 The first base-station for this combined network has just been installed at Castle Hill in Townsville, North Queensland, and is set to unlock many of the potential benefits IoT can bring to the capital of the north.

The Internet of Things (IoT) initiatives of many local councils and water utilities in Australia have been slow to get started because of their uncertainty surrounding the available IoT communications networks. Fearful of being locked into one technology or another, many councils are waiting to see if one becomes more widely adopted before making what they see as an important choice. Taggle’s Byron network offers one-way communications that has been very successful in helping communities reduce their water consumption by as much as 15 per cent by remotely reading water meters every hour. A LoRa network, having a somewhat lower capacity, offers two-way communications which is useful for remote control.

To help overcome authorities’ uncertainty, Taggle Systems, a member of the LoRa Alliance, has integrated base-stations for both networks into one, with the first being installed on top of Townsville’s Castle Hill, the city’s most prominent landmark. This is a first for Australia and makes the benefits of both networks available under one managed service. 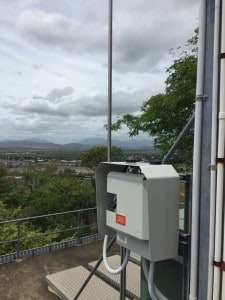 John Quinn, Managing Director of Taggle Systems said, “Our Byron network has been very successful in collecting data from large numbers of sensors like water meters, helping water utilities identify network leaks and reduce losses. However, sometimes you need two-way communications to turn things on and off. LoRa offers this two-way capability and combining the two networks provides the best of both worlds.”

“By offering both technologies as a single managed network-as-a-service, local councils and water utilities will be able to tap into the new stream of data made available by the Internet of Things without having to worry about managing multiple networks.”

The company’s local success attracted the attention of Fortune 100 company, Honeywell, the world’s largest manufacturer of water meters, leading to the integration of Taggle’s Australian-designed radio technology into its new smart water meters. These are now available in Australia and will soon enter the markets of both North and South America.

This partner solutions is brought to you by Taggle Systems. For more information, visit www.taggle.com.au.