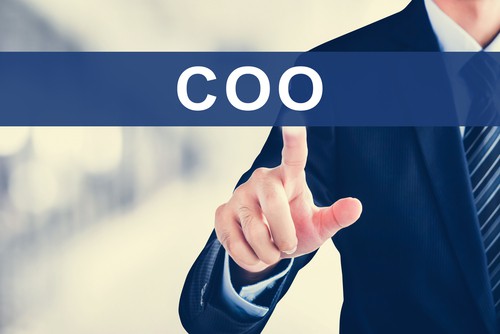 Markus Brokhof, who is currently an Executive Board Member at Alpiq, a leading Swiss electricity producer, has been appointed to the new role. Mr Brokhof has more than 20 years’ experience in the oil, power and gas sectors gained across operations in Europe, Africa and the Middle East.

According to AGL Managing Director and CEO, Brett Redman, Mr Brokhof will be responsible for the day-to-day management of AGL’s wholesale portfolio and physical operations as well as the delivery of its growth strategy in generation, trading and supply, and orchestration.

”These two business units are integral to the operation and management of our portfolio. Creating this integrated business unit is important as we progress our proposed investments in flexible generation assets,” Mr Redman said.

“Markus is an excellent addition to our senior leadership team. His breadth of experience in generation, trading and sales activities is a strong fit with our growth strategy and combined operations model.”

“I’d like to acknowledge the contribution and achievements of both Doug and Richard during their time at AGL. We thank them for their service and wish them well for their future careers,” Mr Redman said.