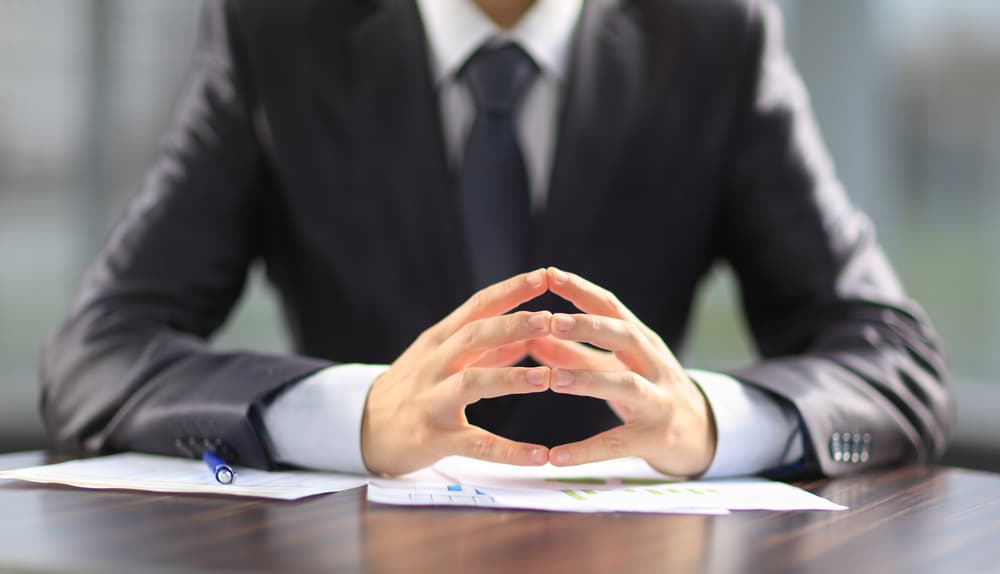 Managing Director of Jemena, Paul Adams, has announced his retirement and the appointment of his successor, a former CEO of a major energy utility.

Mr Frank Tudor, who was until recently, CEO of Horizon Power in Western Australia, will take up the role of Managing Director at Jemena.

Mr Adams will continue as in the role until mid-October, after which he will transition into a Strategic Advisory role in support of Jemena’s parent company SGSPAA.

SGSPAA Chairman, Mr Ruan Qiantu, thanked Mr Adams for his contribution to Jemena and the SGSPAA group as MD over the last decade.

“Paul is an extraordinary, thoughtful, and passionate leader whose contribution as Jemena’s founding MD has been pivotal in ensuring the organisation has effectively navigated an extremely challenging period of change across the energy sector. As a result of Paul’s efforts, Jemena is extremely well placed to contribute to Australia’s energy future,” Mr Ruan said.

“Paul’s many achievements as MD since the establishment of Jemena include, overseeing the substantial and efficient expansion of Jemena’s gas and electricity distribution networks, putting customers and the community at the heart of Jemena, improving safety and service reliability while lowering prices, and winning the right to build, own, and operate the $800 million Northern Gas Pipeline.

“While we are sad to see Paul move on as MD, we are pleased we will be able to continue to leverage his deep commitment to customers and understanding of the energy industry in an advisory capacity.”

“We are excited to appoint Frank as the new MD of Jemena. Frank brings with him a deep understanding of the energy industry and is a passionate advocate for energy customers.”

“Both as a consultant and energy regulator, I have known Mr Tudor professionally for more than six years prior to my recent appointment as Horizon Power Chair.

“I have always found him commercially energetic and innovative and was looking forward to directly working with him.

“However, Jemena has offered him a stellar leadership role in a much larger company that will enable him to embrace new challenges,” Mr Edwell said.

“Frank deserves commendation for his services to the business. Horizon Power has significantly improved its service delivery, is very well respected by its customers, and has a committed and highly skilled team.”

Mr Ruan said Frank will bring a wealth of experience to Jemena and SGSPAA, having held senior executive roles over the last 30 years in the European, Asian and Australian oil, gas, and power industries with BP, Woodside and most recently as CEO of Horizon Power.

“With the Australian energy sector facing a period of unprecedented change, we believe that Frank is the ideal candidate to build on Paul’s work and lead Jemena in the next phase of its journey.

“I am confident that under Frank’s leadership, Jemena will be at the forefront of our rapidly changing sector, and will continue to provide cost effective, reliable, and sustainable energy solutions to its customers.”

Mr Edwell said the Horizon Power Board will appoint an interim CEO and will implement a process to appoint a suitably qualified and experienced replacement.

Mr Tudor said he was immensely grateful to the Minister for Energy, Ben Wyatt, the Board, his senior executive colleagues and, most importantly, the extended Horizon Power team across regional Western Australia for their guidance and support over the past eight years.

“I have been extremely privileged to work for the Government of Western Australia and lead an organisation that has such a commitment to its customers across what is arguably the biggest service area for an energy provider anywhere in the world,” Mr Tudor said.

“Serving customers living in such remote and often harsh conditions, has required a level of innovative thinking that I believe has uniquely positioned Horizon Power to embrace the opportunities presented by renewable energy technologies.

“Outside of the day-to-day dedication of our people in serving customers in some of the most remote communities in Australia, I am immensely proud of the company’s recent recognition for its world-leading development and application of microgrids.

“There is no doubt in my mind that microgrids represent the future of energy in this state presenting a better solution for customers while managing the cost to taxpayers in subsidizing quality regional energy delivery.”

Mr Tudor said that, while he had very much enjoyed his time at Horizon Power, after 12 years with the company, he had been considering for some months whether it was time to embrace new challenges.

“So, when the opportunity arose to apply my skills and experience in the energy sector with a market leading company like Jemena I simply felt it was an opportunity too good to refuse.”